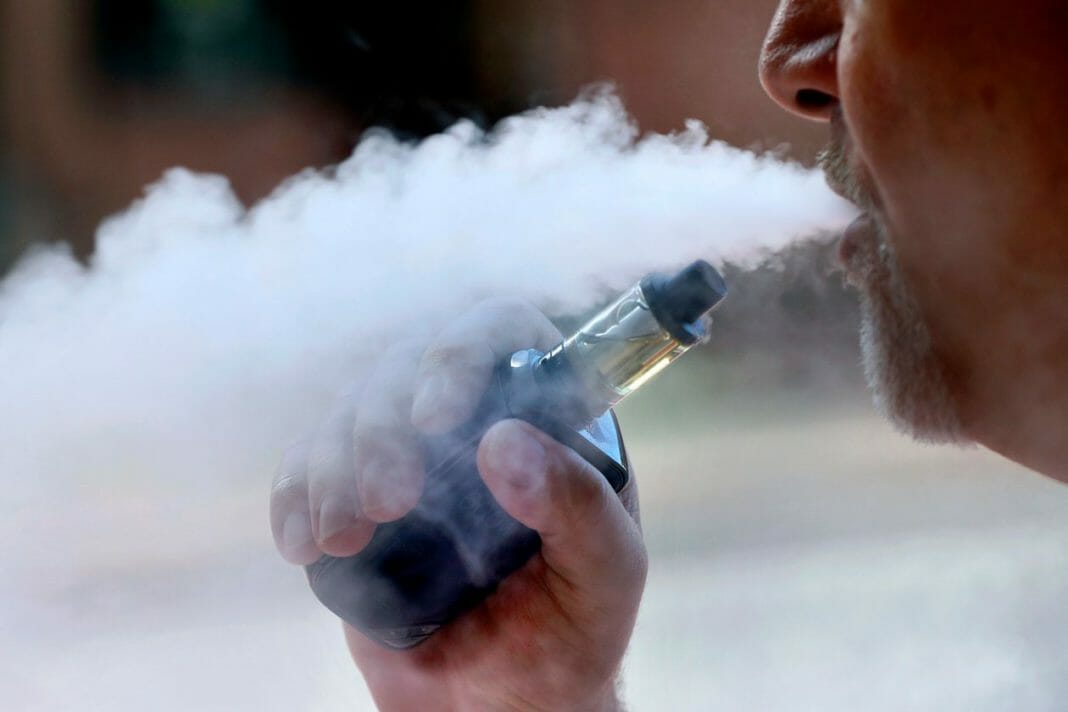 Health officials are investigating more than 450 potential cases of pulmonary illness in the U.S. related to vaping and e-cigarette products. Six deaths have been associated with the illness. The latest death, reported Tuesday, was a Kansas resident over the age of 50, the state’s health department said.

Many doctors and health officials are urging people to stop vaping during the investigation. On Wednesday, President Trump said the administration plans to ban all non-tobacco-flavored vaping products from the market. Here is what health officials know so far about the condition:

What are the symptoms?

Patients have an array of respiratory symptoms, including coughing, shortness of breath and chest pain. Many also have gastrointestinal symptoms such as nausea, vomiting or diarrhea. Fever, fatigue and weight loss also have been reported. Sometimes symptoms rapidly develop over a few days, or they could build slowly over several weeks. Most patients also have a high white blood cell count, a sign that the body’s immune system is on high alert.

Brent Stafford
Considering the ceaseless media coverage and the constant threat of retribution by regulators and anti-vaping non-profit health groups, one would think...