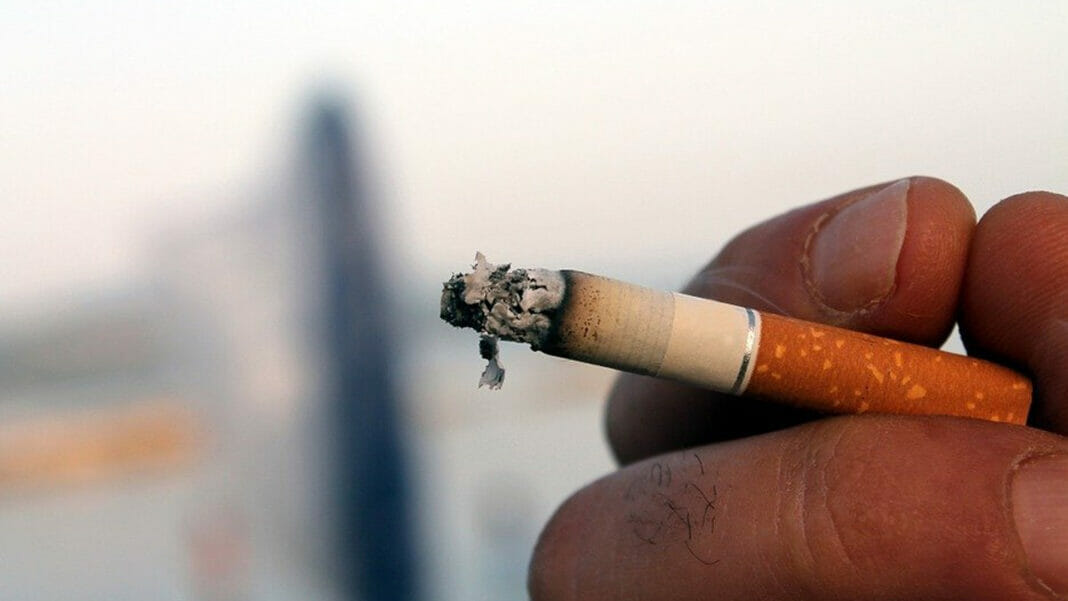 A report issued by a parliamentary group in the United Kingdom criticized anti-vaping groups funded by Bloomberg Philanthropies for being hostile to tobacco harm reduction (THR) and for diminishing the rights of consumers and vapers in low and middle-income countries (LMICs) such as the Philippines.

The UK’s All-Party Parliamentary Group for Vaping Inquiry (APPG) said these anti-vaping “civil society observers” were allowed to participate in the World Health Organization Framework Convention on Tobacco Control Conference of the Parties 9 (FCTC COP 9) in November this year, concluding that the WHO continues to attempt to discredit UK’s science and policy approach to address the smoking problem.  It said THR is a public health approach which is supposedly one of the original commitments of FCTC.

The APPG warned about the participation of The Union, a group funded by Bloomberg Philanthropies, as well as other anti-vaping non-government organizations in the FCTC COP 9 meeting in November.

Vaping, a form of harm reduction, has been advocated by Public Health England as a significant contributing factor in smoking cessation in the UK, and the APPG wanted the UK delegation to the FCTC COP9 meeting to ensure that its national experience and real-life evidence/data are reflected in the discussions within the WHO.

Is Adolescent E-Cigarette Use Associated With Subsequent Smoking? A New Look

School Official Allegedly Forced Students to Strip Down as She Searched...