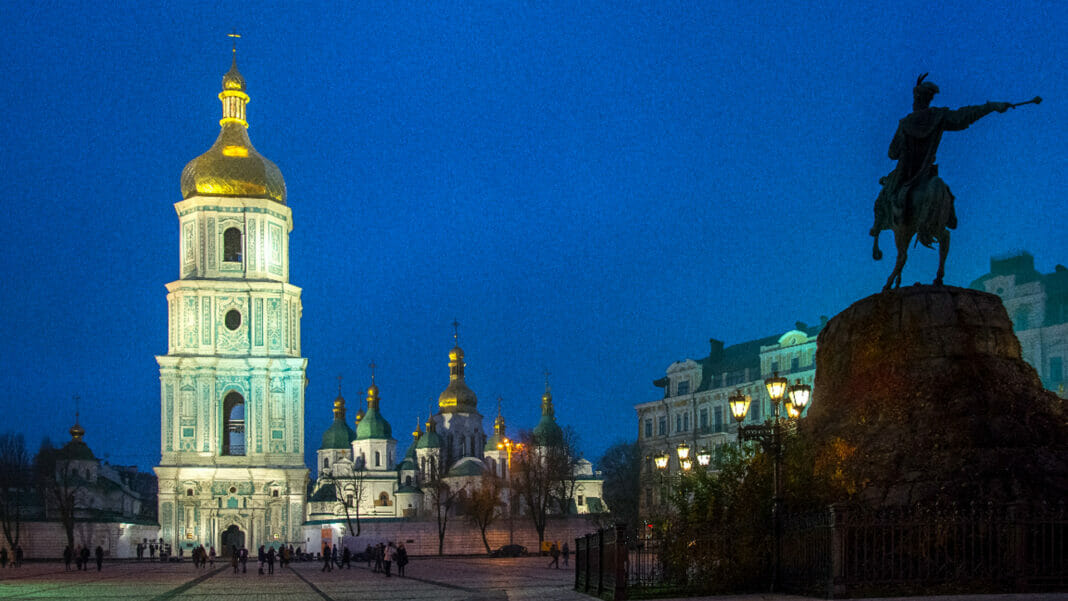 Although Ukraine is often perceived as one of the least free countries in the world, it is more liberal than many when it comes to accessing alcohol, for example, or methadone. And yet, as in many other countries, our political dynamic around e-cigarettes is anything but positive.

On June 1, the Ukrainian Parliament passed in the first reading the draft law #4358: “On Amendments to Some Laws of Ukraine on Public Health Protection from Harmful Tobacco Exposure.” Some key provisions include a prohibition of the use of e-cigarettes in public places, along with advertising, sponsorship and promotion of nicotine vapes. Vape flavors will also be banned if the parliament fully endorses the bill.

According to the explanatory note for #4358—which mirrors the World Health Organization’s recommendations—the law aims to reduce smoking rates among adults by restricting access, marketing and advertising of conventional tobacco, as well as dong the same to new nicotine products and preventing underage vaping.

Curate RegWatch
While the FDA and the CDC concentrated federal resources on hyping a fabricated epidemic of vaping, the nation sat vulnerable to...

Vaping | Is it an urgent threat to public health? (RegWatch...