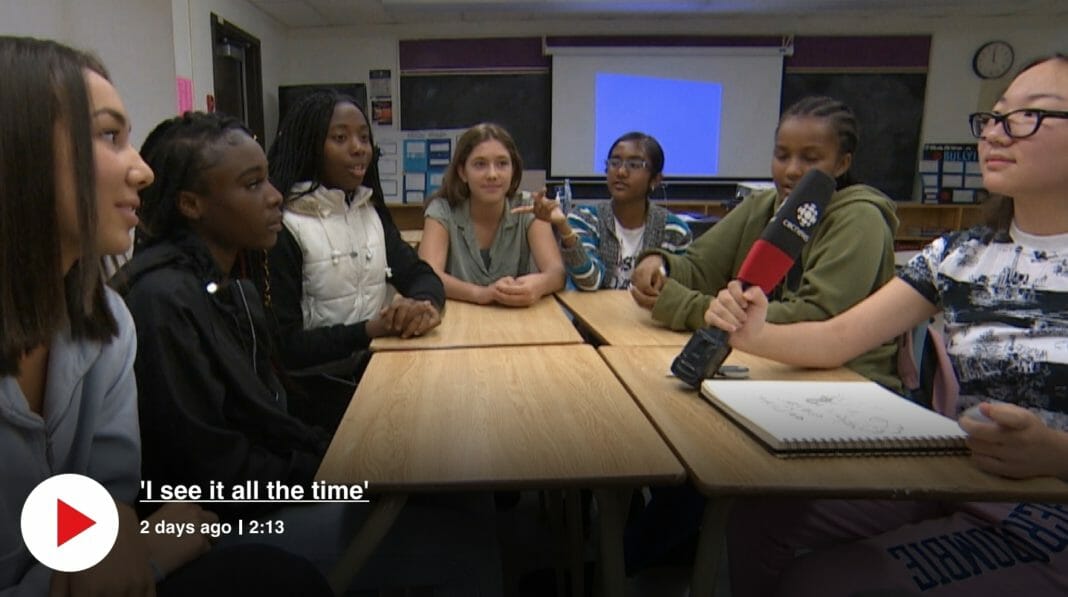 CBC News has been doing a lot of reporting about vaping over the past few years. Initially, that reporting reflected some of the hope that vaping might help with the smoking problem.

But increasingly, it’s been about alarm bells — about mysterious and deadly lung illnesses, about the crisis in schools with a new generation sneaking nicotine hits from vapes and about the rising rates of cigarette smoking among teens who vape. Yes, old-fashioned, deadly cigarettes.

How did this happen?

That’s what we kept asking. Where was the precautionary principle?

When we looked back, the answer wasn’t hiding. It was right there in plain sight.

The decisions that allowed this to unfold were based on an unproven hypothesis and some hopeful thinking. 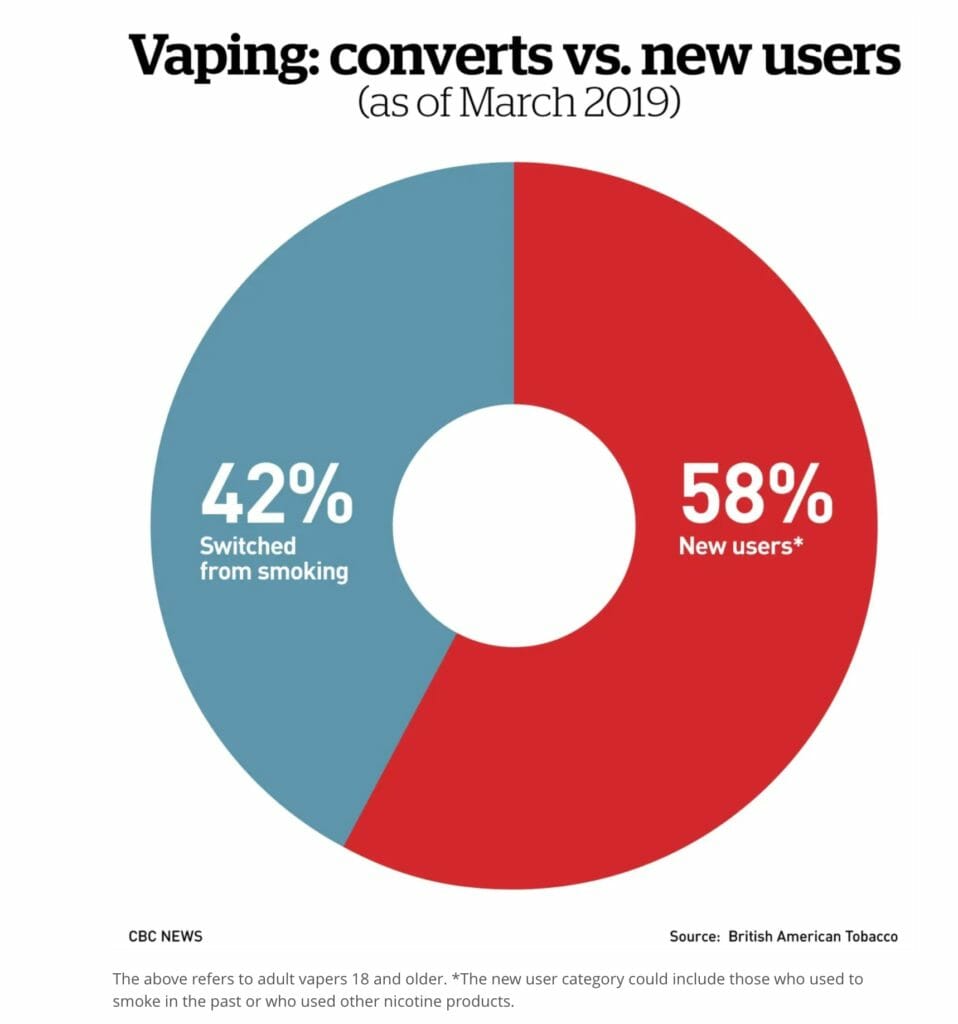 The hope was that e-cigarettes would help smokers quit cigarettes. So, an entire population was exposed to a potential — and powerful — nicotine addiction through vaping.

There were all sorts of warnings that this may play out exactly as it has, yet still it happened.

One-quarter of high schoolers are vaping, and the numbers are shooting up. Clearly, the moves to keep vapes out of their hands aren’t working.

And as for the cigarette smokers, some may have quit, but many are dual users: they vape and smoke cigarettes.

Research suggests that vaping fails to help smokers quit 85 to 95 per cent of the time.

Flavored cigarettes and e-cigs will soon be banned in California