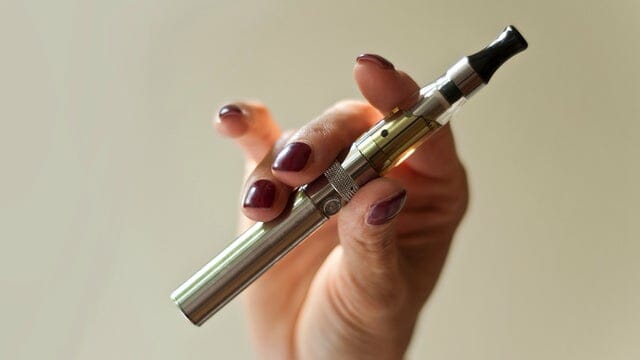 A vaping industry group on Wednesday filed a lawsuit against the Trump administration in an attempt to delay an upcoming deadline for companies to submit their products for regulatory review.

The lawsuit from the Vapor Technology Association (VTA) challenged the Food and Drug Administration’s deadline of next May for vaping companies to submit their products for rigorous agency review.

The industry group called the deadline, which was imposed by a federal judge on the agency’s recommendation, “arbitrary” and said it would be “impossible to meet for thousands of small and mid-sized vapor businesses.”

…However, in a July 15 statement in response to the new deadline, acting FDA Commissioner Ned Sharpless said the agency had already made it clear to companies what types of information they will expect in the regulatory submissions.

“Let me be clear with the tobacco industry: responsible manufacturers certainly don’t need to wait 10 months to act,” Sharpless said

Vaping Is Now Taxed Nearly Twice As Much As Smoking In...