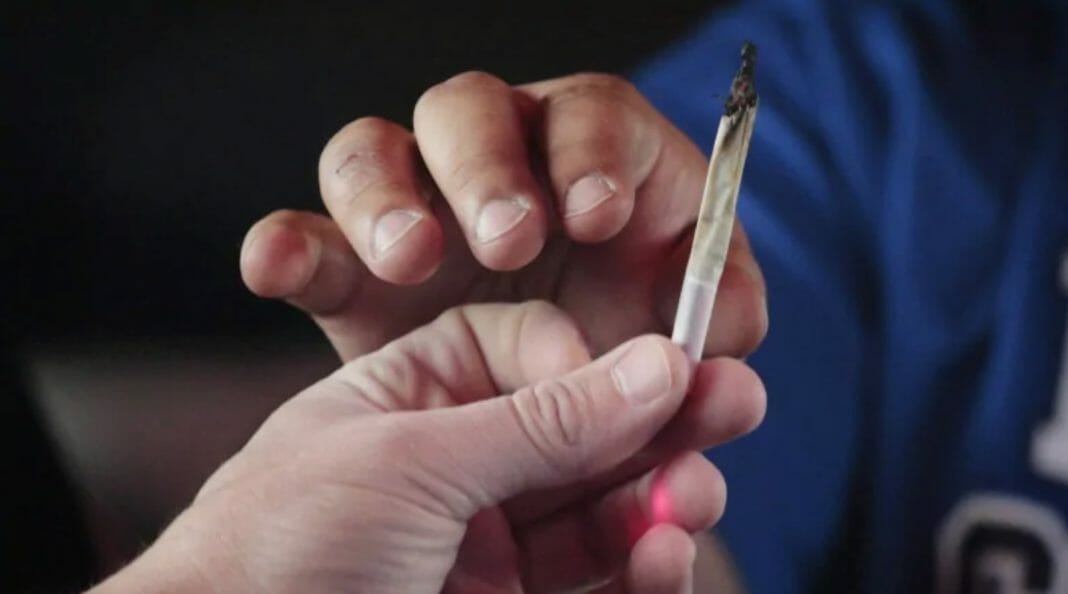 A year after Canada introduced the legal, recreational cannabis market, the “vibrant” black market for marijuana remains a problem, says the Canadian Association of Chiefs of Police.

“We haven’t disrupted the black market significantly at this point, but that was to be expected,” said Abbotsford Police Chief Mike Serr, who chairs the Canadian Association of Chiefs of Police drug advisory committee.

“If there is a strong, vibrant dark market out there selling illegal drugs, people will go to that and we need to direct them to the legal market.”

When the Liberal government legalized recreational marijuana use exactly one year ago, it promised to siphon away the black market’s customer base and keep their money out of the hands of organized crime.

But a year later, the government’s own figures show that illegal market isn’t dead yet.

Given its illegal nature, it’s hard to get a handle on the size and value of the black market — but according to Statistics Canada, just 29 per cent of cannabis users say they get all of their product from a legal source.

And four in 10 Canadians told StatsCan they bought at least some of their cannabis from illegal sources, including street dealers, between April and June of this year, according to the agency’s most recent figures.

Serr said whoever forms government after Monday’s federal election will have to start putting more resources into fighting online sales.