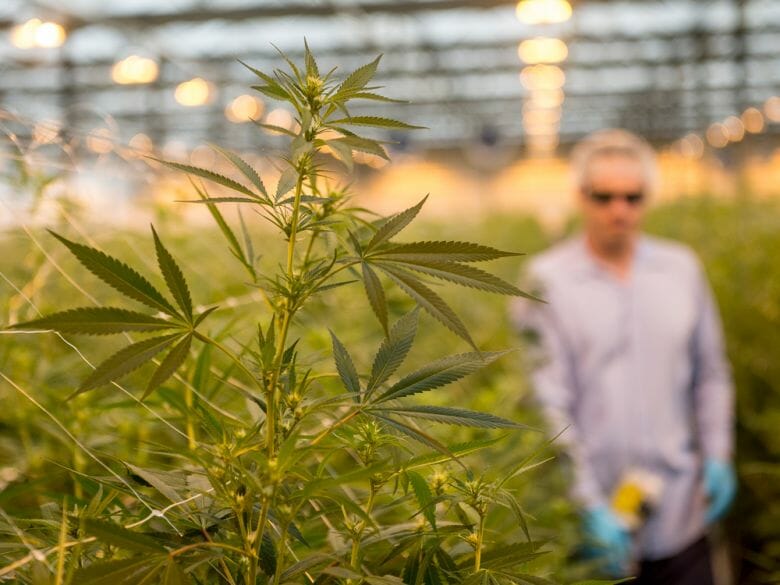 How will companies prove they were first with an invention in a sector that’s existed illegally for decades?

When Canopy Growth Corp. announced a plan to acquire cannabis researcher Ebbu Inc. for US$330 million last October, it touted the company’s intellectual property as the primary reason for the deal, mentioning it five times in the short press release.

A year later, Canopy is struggling to turn that intellectual property into patents. One of Ebbu’s first applications was rejected twice by the U.S. Patent and Trademark Office. When it was then narrowed significantly in a renewed attempt at approval, it was rejected a third time.

The difficulties Ebbu has faced in securing patents point to a broader issue in the pot sector, where many companies tout their intellectual property but few have successfully obtained exclusive rights to their inventions. For young companies, it will be difficult to prove they were first with an invention in a sector that’s existed illegally for decades. Those companies that are granted patents could face years of lawsuits.

“This is going to be a problem for a generation,” said Dale Hunt, founder and senior attorney at San Diego-based Plant & Planet Law Firm, which specializes in cannabis patent law. “There’s going to be a cloud over how valid the patents are, and that’s definitely going to translate into litigation.”