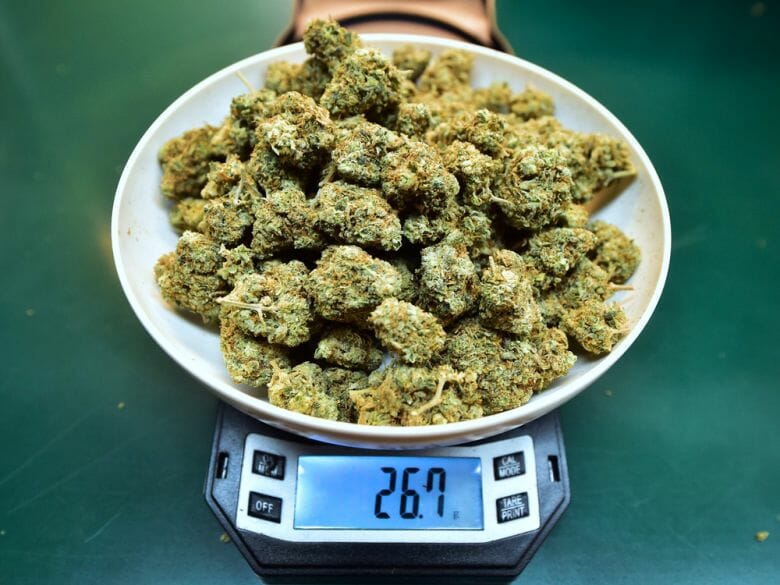 Transactions by legal cannabis businesses won’t be considered proceeds of a crime under money-laundering laws, opening the way to U.S. listings

The advancement of the SAFE Banking Act indicates it won’t be long before U.S. stock exchanges open up to cannabis listings, a potential blow to Canadian bourses that have carved a lucrative niche for pot.

The U.S. House of Representatives voted 321-103 last week in favour of the Secure and Fair Enforcement Banking Act, which would allow banks to do business with legal cannabis companies. Currently, the industry is forced to conduct many transactions in cash because of its lack of access to the banking system.

The bill now faces the more difficult hurdle of the Republican-controlled Senate, but most industry analysts believe a version of it will pass by next year.

This would do more than allow U.S. pot companies to open accounts at deposit-taking institutions, said Jodi Avergun, a Washington-based partner at Cadwalader, Wickersham & Taft LLP.

Avergun pointed to Section 3 of the bill, which says transactions conducted by legal cannabis businesses won’t be considered proceeds of a crime under money-laundering laws. That won’t automatically open every institution to working with the cannabis industry, but it will push many of them in that direction.

Curate RegWatch
A Year in Review (2019-2020): Ontario’s first full year of legal cannabis operations has been published by the Ontario Cannabis Store...