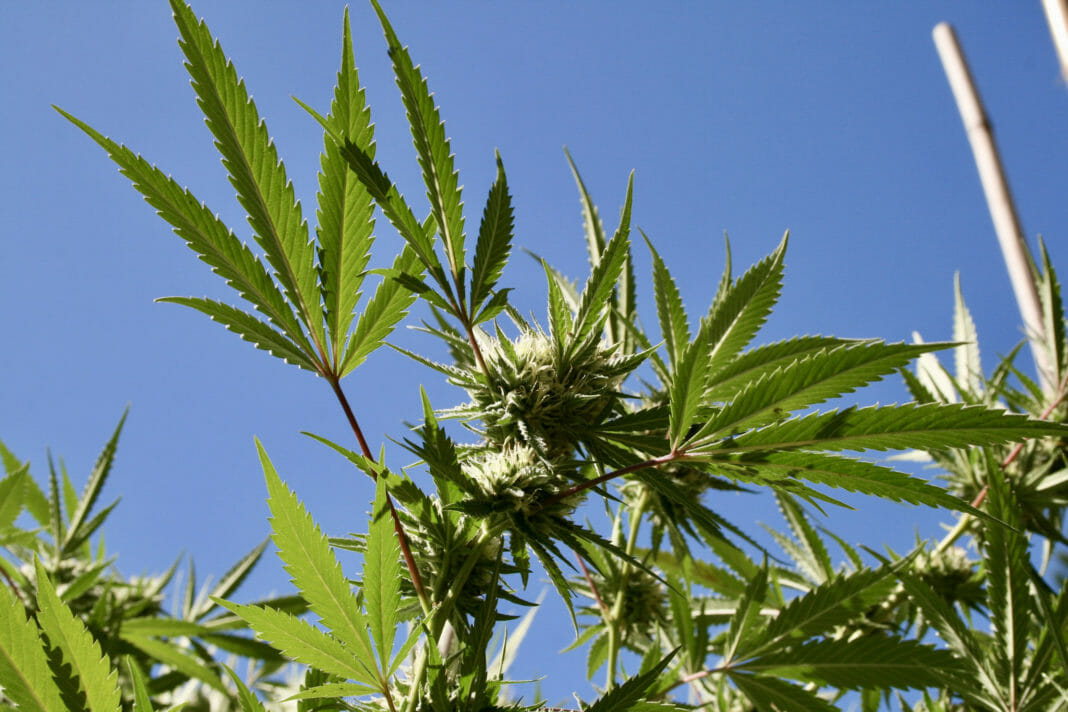 The House of Representatives approved a bill last week to protect banks that service marijuana businesses. But remarkable as it was to see the first standalone piece of cannabis reform legislation clear the chamber, perhaps even more impressive was the extent to which it garnered bipartisan support.

Every single Democratic present on the floor except one (229 members) voted in favor of the Secure and Fair Enforcement (SAFE) Banking Act, sponsored by Rep. Ed Perlmutter (D-CO). And nearly half of all Republicans (91 members) joined them. While advocates anticipated that it would pass, the final tally, 321-103, exceeded many expectations.

What changed since the last time Congress voted on cannabis banking?

This was a first-of-its kind vote on standalone marijuana legislation in the chamber. But a useful comparison comes from 2014, when the House voted on a similar but more limited appropriations amendment aimed at preventing the Treasury Department from penalizing banks that service cannabis businesses.

That measure passed 231-192 (though it was not enacted into law after the Senate declined to consider the provision). Among Democrats, 186 approved the earlier amendment, while 12 opposed it. About half as many Republicans voted for the 2014 amendment (45 members) than supported the SAFE Banking Act last week, while 180 voted against it.

In other words, Democratic support for a marijuana banking fix increased by 43 votes, or 21 percent, from 2014 to 2019. Republican support grew by 46 votes, or 68 percent, during that time period.

Curate RegWatch
A Year in Review (2019-2020): Ontario’s first full year of legal cannabis operations has been published by the Ontario Cannabis Store...