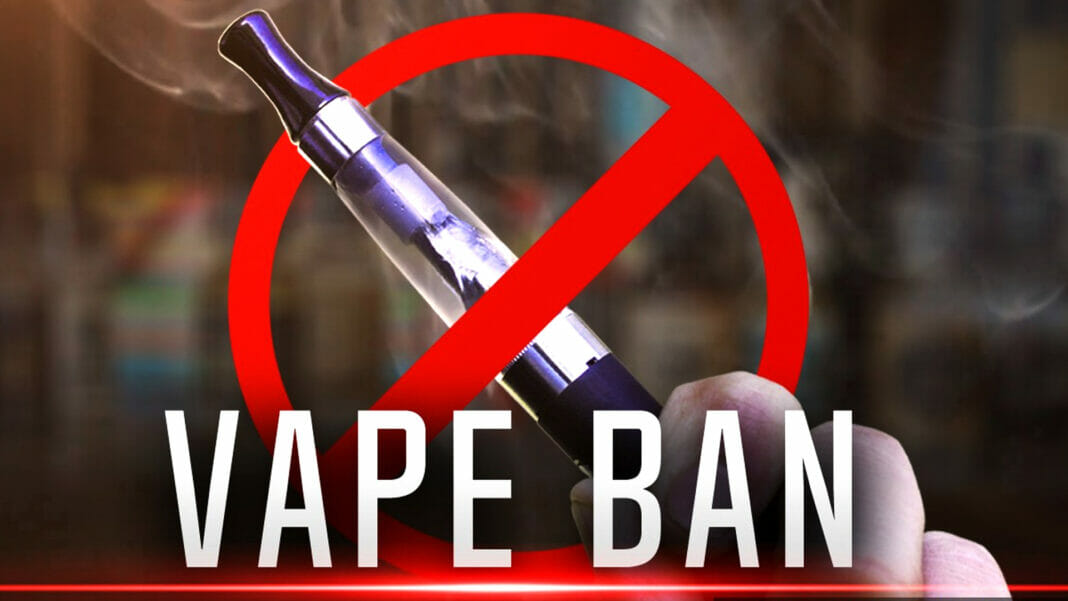 It sounds like a Massachusetts public health miracle. In 2007, nearly one-quarter (23.6 percent) of cigarette smokers in the Bay State were 18-24 years old. By 2017, that number had plunged by a whopping 68.6 percent. Just 7.4 percent of cigarette users were under age 25 — an all-time low.

But then, youth smoking began to rebound, shooting back up to 10 percent in 2018 before leveling out above the previous lows. A state that had led the way in reducing smoking among young people is suddenly getting left behind as rates in other states continue to fall.

Massachusetts launched a war on vaping.

The year 2007, when the Bay State’s numbers began their decline, is also the year e-cigarettes were first introduced to the U.S. market. But around 2014, Massachusetts municipalities began enacting a patchwork of local flavor bans. In 2019, a statewide ban on flavored vapes took effect, followed in 2020 by a ban on flavored cigarettes — including menthol.

Curate RegWatch
House lawmakers are upping the pressure on the e-cigarette industry with two hearings looking to rein in vaping and assess its...

Turning Point Brands’ PMTAs Are Back Under FDA Review