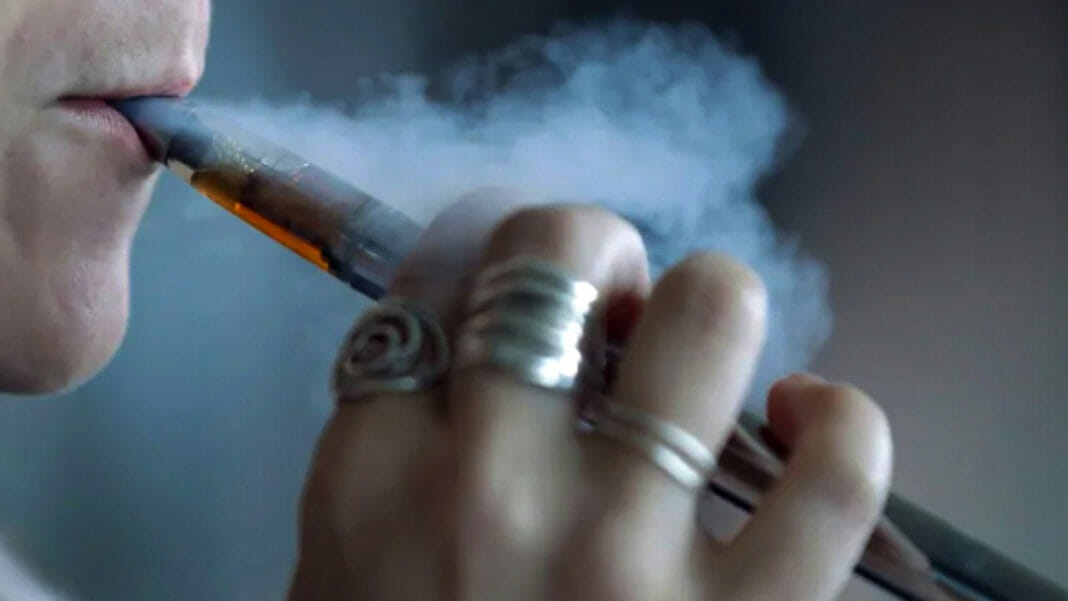 A recent survey of P.E.I. youth who have used vaping products found that many of them moved on to smoking tobacco as well.

The survey was released this week by the P.E.I. Lung Association, and was done with funding from the Heart and Stroke Foundation.

The Lung Association reached 273 P.E.I. vapers between the ages of 16 and 24 with an Instagram ad. They then voluntarily filled out a 15-minute questionnaire. (Since the respondents were not selected at random, no margin of error can be calculated for the results.)

The survey was conducted between April of 2020 and January of this year.

It found 24.2 per cent said they began smoking cigarettes after they started vaping.

Dr. Mohammed Al-Hamdani, the lead researcher on the project, linked this rate to the addictive nature of the products. Most vapers, 75 per cent, were using products with the highest available nicotine content, 50 to 60 mg/ml.

“This speaks to how much these youth are addicted to these products and also highlights the importance of nicotine caps,” said Al-Hamdani.

He recommended capping nicotine content at 20 mg/ml, which is the cap in the European Union. He also suggested higher taxation to make the products less affordable for youth.

The survey found 90.1 per cent began vaping using flavoured products, which were recently banned on P.E.I.

The Lung Association also made note of a disturbing behaviour among the vapers during the COVID-19 pandemic.

Almost all of the youth surveyed — 99 per cent — said they had been offered someone else’s vape to use, despite the risk of passing on coronavirus if they happened to have it in their system.

As well, 93 per cent said they had offered to share their own vape.

Curate RegWatch
Nicotine caps in e-cigarettes are at the center of the policy debate in Utah, once again. The Utah Department of Health announced...

Suspect Science | Vaping Suffers Most, Find Out Why | RegWatch...