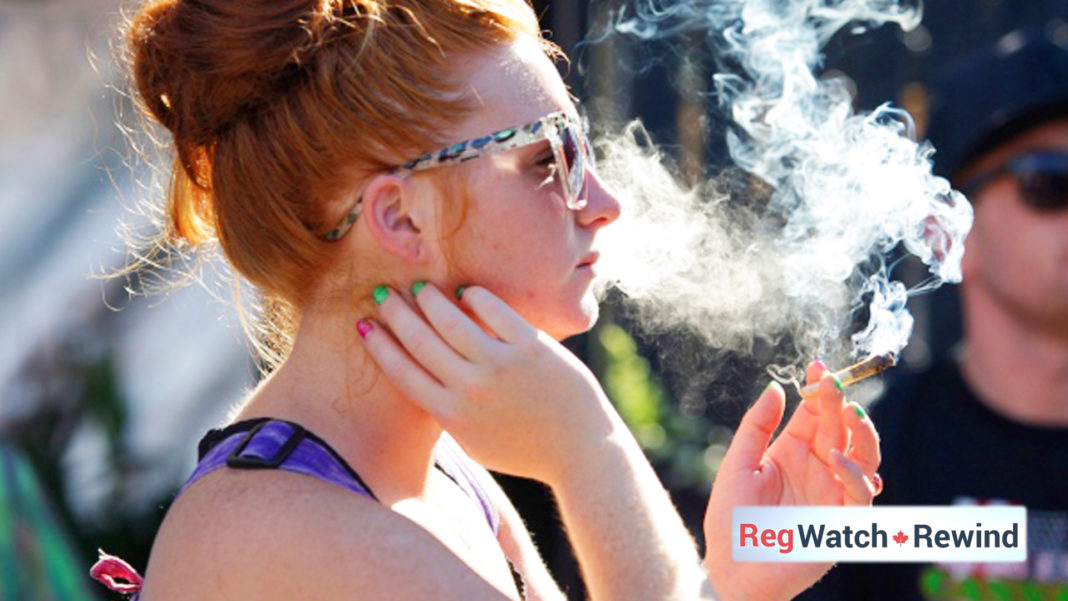 Washington and Colorado legalized pot possession of up to one ounce last year, taxed sales to begin in 2014. The state of Washington adopted rules Wednesday for the recreational sale of marijuana, creating what advocates hope will be a template for the drug’s legalization around the world.

Mexico, Uruguay, Poland and other countries and states are already reviewing the new regulations, which cover everything from the security at and size of licensed marijuana gardens, to how many pot stores can open in cities across the state, Alison Holcomb, the Seattle lawyer who drafted Washington’s marijuana initiative, said.

Washington will tax pot highly and cap total production in the state at 80 tonnes.

“We feel very proud of what we’re doing,” Sharon Foster, chairwoman of the Washington Liquor Control Board, said. She and her two colleagues approved the rules. “We are making history.”