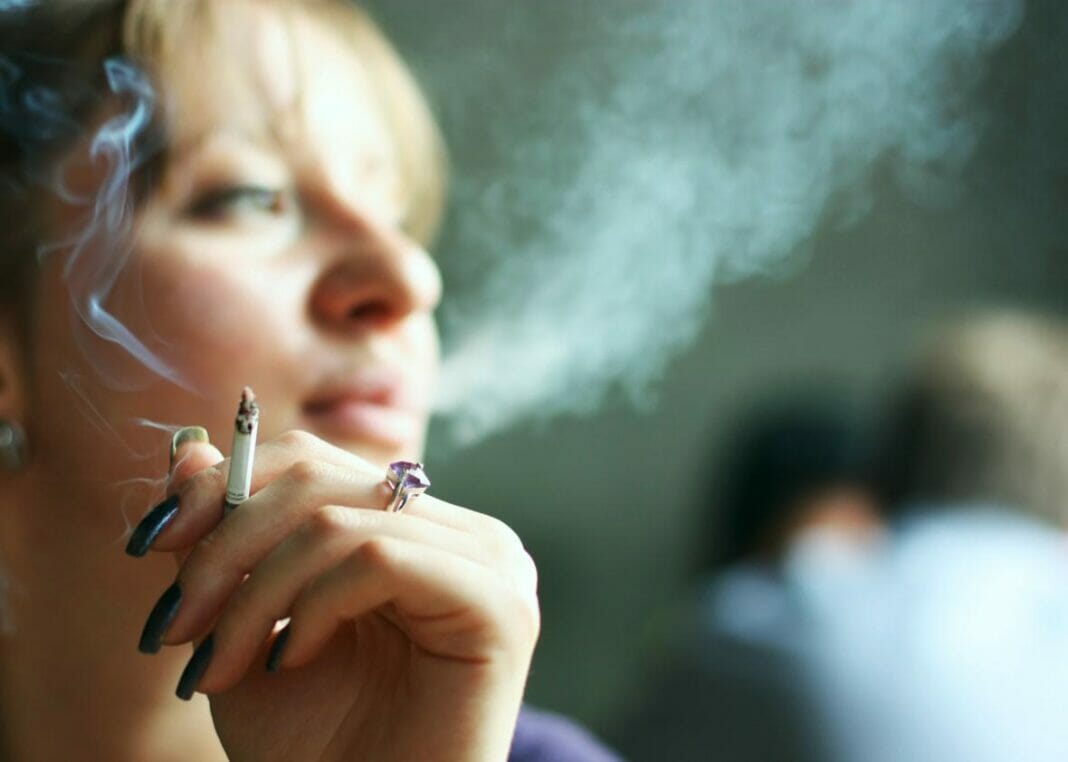 Will we look at the new evidence for long enough to at least consider whether we’ve gone too far?

Helena, Montana, does not often make global headlines, but in 2003 the small capital city became known for briefly achieving one of the most astounding public health triumphs ever recorded. In June of the previous year, Helena had implemented a comprehensive smoking ban in its workplaces, bars, restaurants, and casinos. In the first six months of the ban, the rate of heart attacks in the city plummeted by nearly 60 percent. Just as remarkably, when a judge struck down the smoking ban in November of that year, the rate of heart attacks shot right back up to its previous level.

For three anti-smoking advocates—local physicians Richard Sargent and Robert Shepard, and activist and researcher Stanton Glantz from the University of California at San Francisco—this sudden drop in heart attacks was proof that smoking bans usher in extraordinary benefits for public health. “This striking finding suggests that protecting people from the toxins in secondhand smoke not only makes life more pleasant; it immediately starts saving lives,” said Glantz in a press release sent out by UCSF.

Newspapers ran with the story, credulously assuming that the correlation had been truly caused by the smoking ban. “The bottom line of Helena’s plummeting, then soaring, heart attack rate is painfully obvious,” warned an op-ed in the New York Times. “Secondhand smoke kills.” The BBC projected that “[banning] smoking in public places could prevent hundreds of deaths from heart disease.” Wire services carried the result around the globe, and even the conservative Wall Street Journal cited the result as an important finding.

In the early 2000s, as jurisdictions across the country fought over expanding smoking bans to bars and restaurants, anti-smoking advocates seized on the Helena study and related research showing that secondhand smoke exposure can affect coronary functions to promote fear of secondhand smoke. Groups across the country stated that “even half an hour of secondhand smoke exposure causes heart damage similar to that of habitual smokers.” Not to be outdone, the Association for Nonsmokers in Minnesota wrote in a press release that just 30 seconds of exposure could “make coronary artery function of non-smokers indistinguishable from smokers.” The message to nonsmokers was clear: The briefest exposure to secondhand smoke can kill you.

Curate RegWatch
In April 2020, the United States District Court for the District of Maryland granted FDA’s request for an extension of the premarket...

Smokers and Vapers May Be at Greater Risk for Covid-19