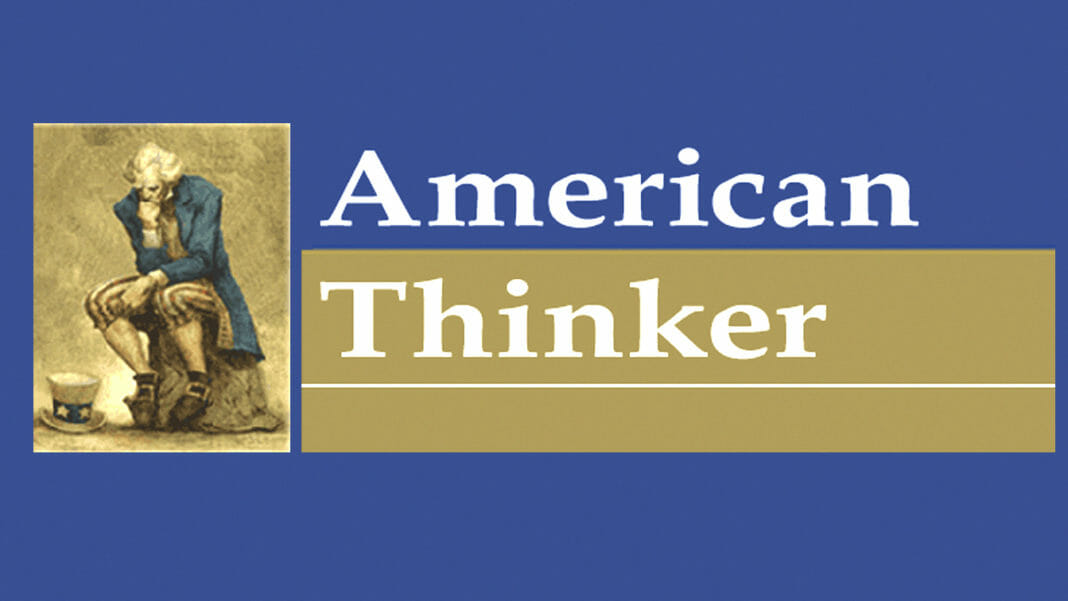 While President Trump closed the U.S. border against entry from China at the end of January, his overall instinct was right.  The CCP virus was nasty, but no worse than a supercharged flu.

Health professionals overwhelmed Trump and his inner circle with doomsday scenarios, bullied by panic-obsessed virologists and epidemiologists — begging for attention and copying the alarmist playbook from the climate/global warming extremists, allied with the MSM Trump-haters.

And now the government has completely suffocated economic demand, creating a depression, an unnecessary calamity that is destroying lives, livelihoods, families, and fortunes for a generation.  It is becoming apparent that the end-of-the-world predictions, computer models warning of an apocalyptic black plague worldwide, are all wrong.

Those paying attention were warned that the worse-case scenarios were hysterical, by the likes of Stanford epidemiologist John P.A. Ioannidis.