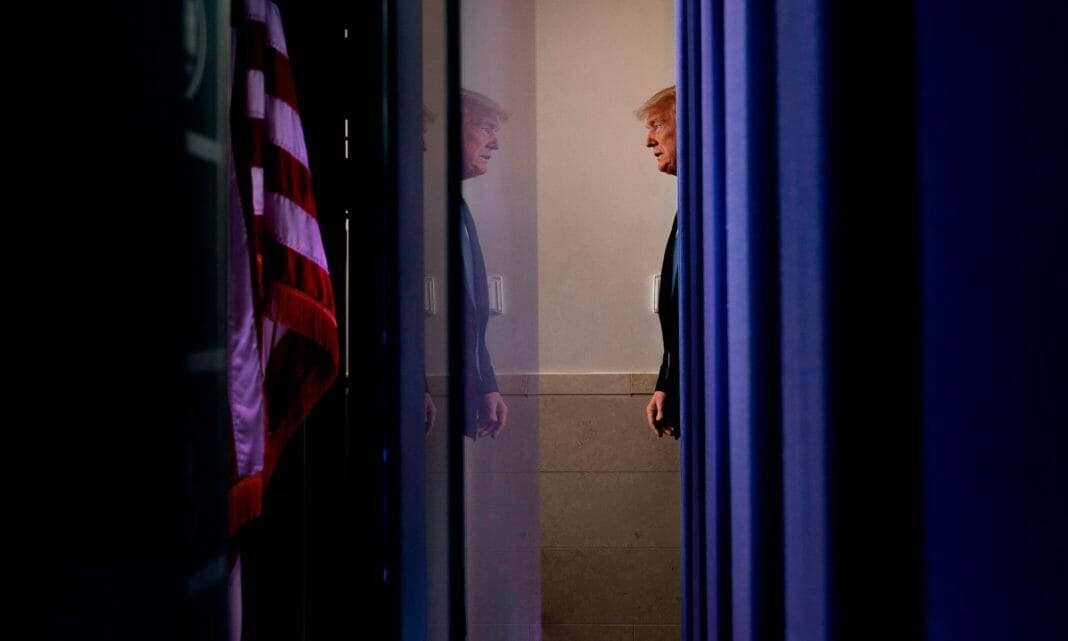 hen the definitive history of the coronavirus pandemic is written, the date 20 January 2020 is certain to feature prominently. It was on that day that a 35-year-old man in Washington state, recently returned from visiting family in Wuhan in China, became the first person in the US to be diagnosed with the virus.

On the very same day, 5,000 miles away in Asia, the first confirmed case of Covid-19 was reported in South Korea. The confluence was striking, but there the similarities ended.

In the two months since that fateful day, the responses to coronavirus displayed by the US and South Korea have been polar opposites.

One country acted swiftly and aggressively to detect and isolate the virus, and by doing so has largely contained the crisis. The other country dithered and procrastinated, became mired in chaos and confusion, was distracted by the individual whims of its leader, and is now confronted by a health emergency of daunting proportions.

Within a week of its first confirmed case, South Korea’s disease control agency had summoned 20 private companies to the medical equivalent of a war-planning summit and told them to develop a test for the virus at lightning speed. A week after that, the first diagnostic test was approved and went into battle, identifying infected individuals who could then be quarantined to halt the advance of the disease.