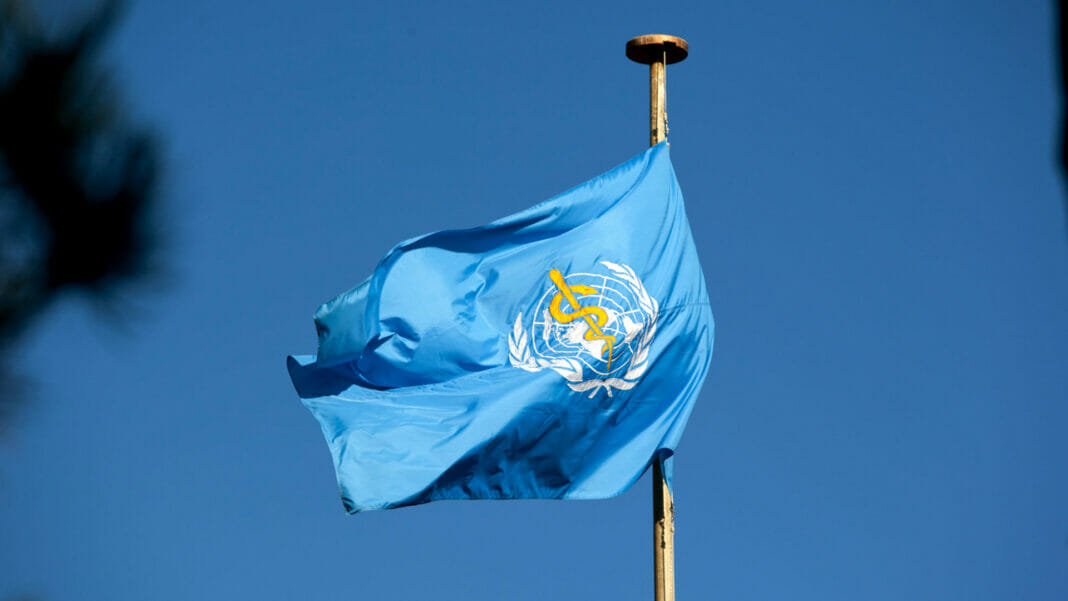 As part of a campaign to mark World No Tobacco day on May 31, the World Health Organization (WHO) has reasserted its abstinence-only approach to nicotine.

In a press release titled “Quit tobacco to be a winner,” the WHO said that the tobacco industry has “promoted e-cigarettes as cessation aids under the guises of contributing to global tobacco control” while employing “strategic marketing tactics to hook children on this same portfolio of products, making them available in over 15,000 attractive flavors.”

The agency also insisted that the scientific evidence on e-cigarettes as cessation aids was “inconclusive,” and that “switching from conventional tobacco products to e-cigarettes is not quitting.”

“We must be guided by science and evidence, not the marketing campaigns of the tobacco industry—the same industry that has engaged in decades of lies and deceit to sell products that have killed hundreds of millions of people,” said WHO Director-General Dr. Tedros Adhanom Ghebreyesus. “E-cigarettes generate toxic chemicals, which have been linked to harmful health effects such as cardiovascular disease and lung disorders.”

Why It’s Time for States to Raise Their Tobacco Taxes

Surgeon General: More People Will Die From Cigarette Smoking Than From...