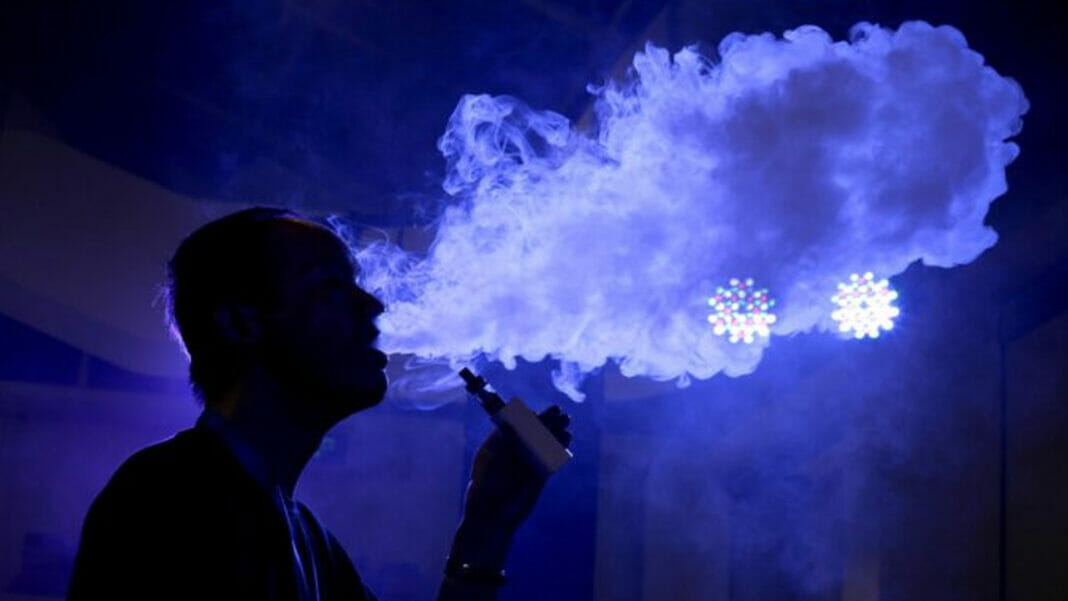 South Africa will impose a sin tax on vaping products from 2023.

Proponents of vaping products say that this could have a deadly effect on smokers who can’t quit.

Because sin taxes make products more expensive, which means many smokers won’t be able to afford the devices.

Instead, they’ll keep using cigarettes, which are deadly.

If such a policy goes through, the vaping lobby says the government will be guilty of a human rights violation akin to Aids denialism.

What is Aids denialism? Between 1999 to 2008, the South African government largely denied that Aids was a disease caused by a virus called HIV.

The government portrayed the anti-HIV drug AZT as poisonous and even claimed that it caused Aids. It was by then a proven antiretroviral treatment.

As a result, a third of a million people died unnecessarily. Most of these people used government facilities since antiretrovirals were available in the private sector.

First of all, the government didn’t have any treatment plans for HIV in the Aids denialism days.

Big Pharma is no better than Big Tobacco

Curate RegWatch
As I stated in my speech On Freedom in August 2021: ‘On many occasions in the last year I have addressed the Senate...

French President Macron Is a Vaper; Does It Matter?

FDA Uses Its New Authority To Close Off the Last Remaining...