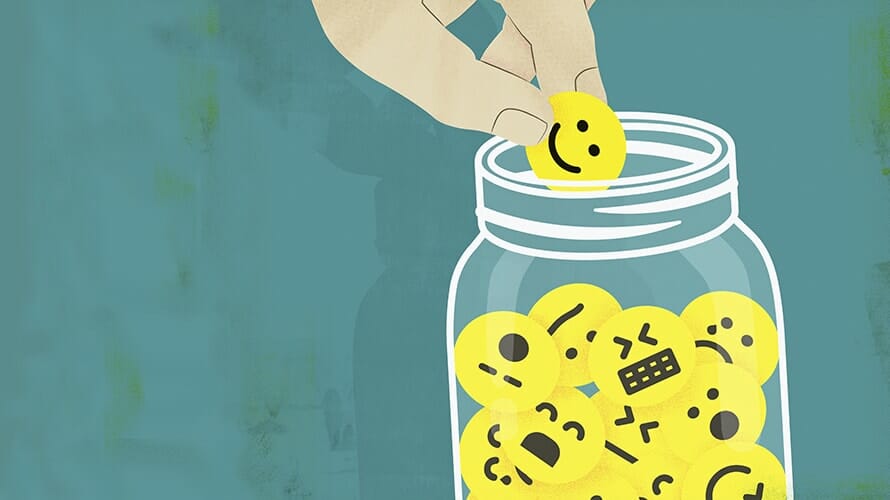 New York Times, Daily Beast and USA Today are dabbling in the practice

As marketers increasingly look for new ways to reach their target audience beyond age and gender demographics, publishers such as The New York Times are rolling out a surprise new offering: advertising based on emotions.

The New York Times predicts how its stories make a reader feel (opinion and news) using machine learning and insight garnered from asking readers how they felt after reading its content. The publisher then sells ad space around those stories based on those indicated emotions. For example, the Times scores an article based on how likely it is to make the reader feel self-confident.

While the Times discussed emotion-based advertising during last month’s NewFronts presentation, the company has already been offering it for a year. They aren’t the only ones, either: USA Today rolled out something similar that predicted what tone the piece would take based on keywords back in 2017, and The Daily Beast is testing an offering that predicts what state of mind readers are in when consuming content on the site.

Buyers seem to be split on the idea. While some consider it to be yet one more data point to target a specific audience, skeptics call it just another type of contextual advertising touted as a shiny new metric that’s a bit too abstract to rely on.

One thing that everyone does seem to agree on is that buying a particular emotion shouldn’t be a brand’s only campaign strategy.