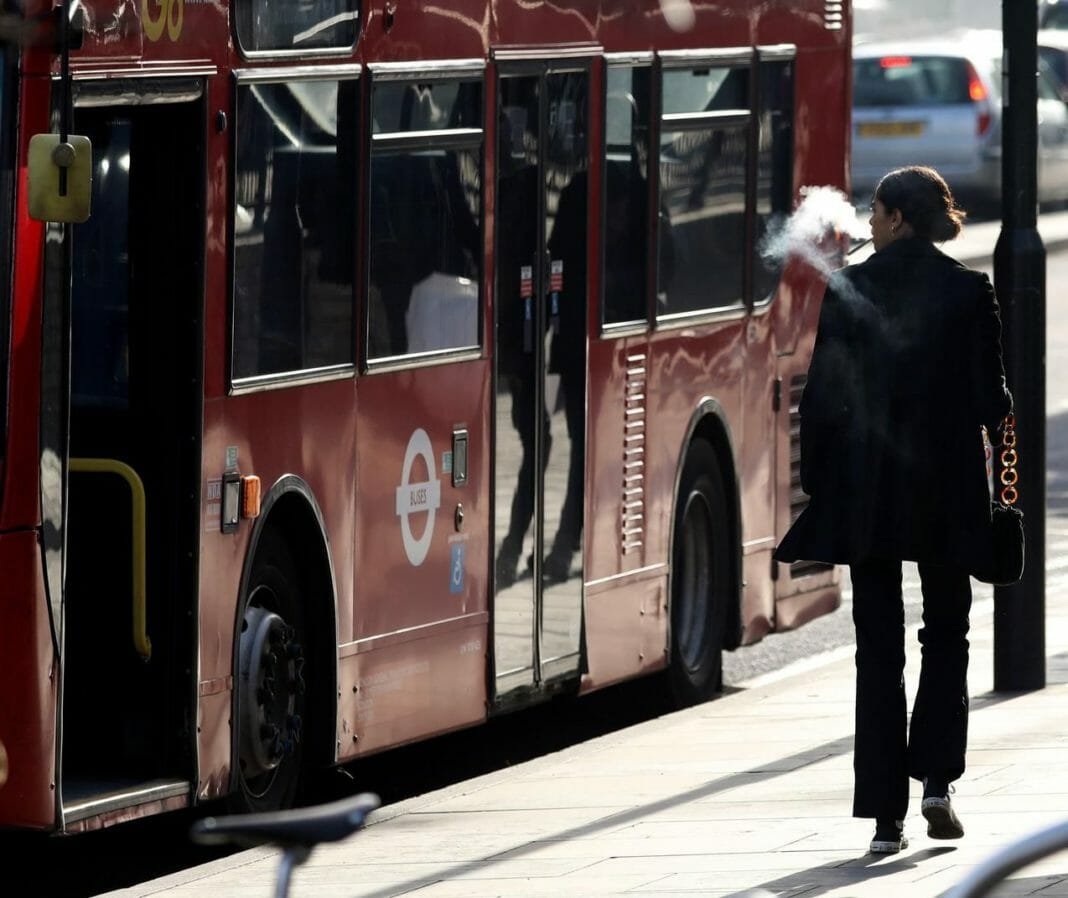 The lessons of Prohibition’s failure in the U.S. haven’t been lost on the British.

The Volstead Act prohibiting intoxicating beverages became law on October 28, 1919—a century ago this week—and came into force a few months later. Most people now agree that Prohibition was a failure, driving the alcohol industry underground, where its products became unsafe, its profits lucrative and tax-free, and its methods violent. Most countries have since taken the view that it is better to legalize, regulate and tax drink than to ban it.

Today, there is a similar debate over vaping, a popular new practice prohibited or heavily restricted in many countries. Electronic cigarettes, which use heating elements to vaporize liquids usually containing nicotine, were invented in China in the early 2000s by Hon Lik, a chemist looking for a way to satisfy his nicotine addiction without dying of lung cancer as his father had. Nicotine itself is far less harmful to smokers than the other chemicals created during combustion. Heavyweight studies confirm that there are much lower levels of dangerous chemicals in e-cigarette vapor than in smoke and fewer biomarkers of harm in the bodies of vapers than smokers.

Some countries argue that vaping is an effective means of reducing smoking, while others want to see it stamped out altogether, fearing that it could give a new lease on life to the tobacco industry. As with drugs and prostitution, this debate pits prohibition against “harm reduction”: the idea that it is better to regulate harmful habits to make them safer than to ban them in the hope of enforcing abstinence, which results in criminals making them more dangerous.

Can vapers trust Big Tobacco? An Interview with Derek Yach

Curate RegWatch
In the tobacco control world, it’s hard to find a more controversial figure than Derek Yach.  After starting his career fighting both...

We sent each HESA committee member a letter today

Fears declining adolescent use of alcohol, tobacco, and cannabis has plateaued,...