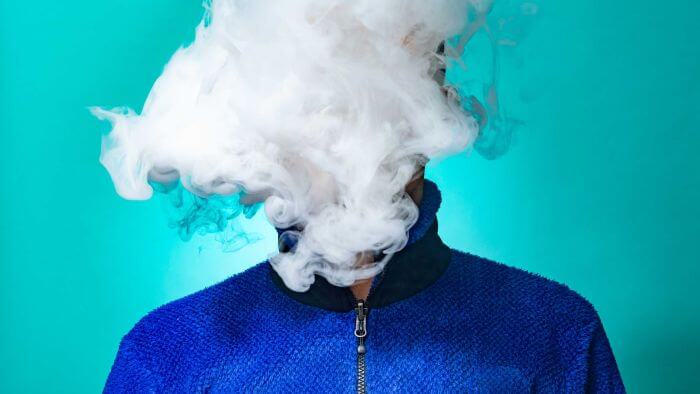 Nicotine e-cigarettes and refills will be banned in Australia from July 1 under pain of a $220,000 fine. In the United Kingdom, they’re advertised and sold in hospital foyers. What’s going on?

On Friday, the Australian Government announced that it was extending its already strict vaping ban — not only would selling nictoine vaping products in the country be illegal (this has been the case for years), but so would be importing them for personal use. The change would come into effect in just 12 days — on July 1.

The announcement has the support of every major public health body, from the Cancer Council to the Heart Foundation to the Royal Australian College of GPs. They say that e-cigarettes risk undoing decades of work in reducing the appeal of cigarettes to children; they worry it’s a ‘gateway’ to conventional smoking. Meanwhile, the UK, Canada and New Zealand are going in the opposite direction; encouraging smokers to switch to vaping as harm reduction. The number of smokers in England is falling. In Australia, it’s going up.

On Vape Fam Australia, a public Facebook group of about 13,000 members, the news broke with a crash. There was chaos, bewilderment, and anger.

Users scrambled to order stock from New Zealand and to make sure the supplies would arrive before what they called the “doom day”. One asked: “I missed the deadline but I found 200ml of 200mg nicotine in the back of the fridge. It’s literally been there for 5 years. Is it f****d?” Another wondered if freezing would work. A third appealed to Senator Jacquie Lambie, who has voted against vaping bans. A fourth posted the office phone of Health Minister Greg Hunt. Another asked: “Is this the end of the road?”

Curate RegWatch
The vaping sector supports nearly 18,000 jobs in the retail supply chain and is contributing £805 million per annum to UK...

E-Cigarettes vs. Tobacco & What Anti-Vapers Are Getting Wrong – Steve...