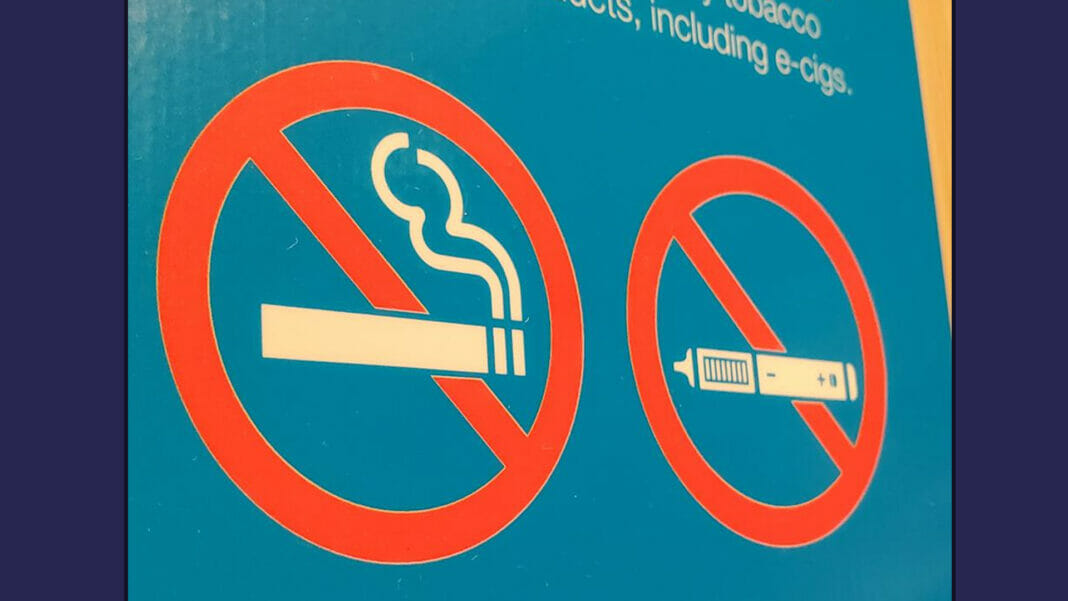 The Food and Drug Administration (FDA) is facing a court-ordered deadline of September 9 to act on 550 companies’ applications for marketing approval of electronic nicotine delivery systems (ENDS) and other “deemed” new tobacco products.

FDA’s impending decisions arise from over three decades of legal, legislative, and regulatory battles and negotiations.

Most of the participants in those battles—manufacturers, activists, elected officials, and health regulators—agreed that a ban on all nicotine-containing products would be a public-health disaster. Instead, they negotiated passage of the 2009 Tobacco Control Act (TCA), a law that vastly expands FDA’s authority over tobacco and sets out an approval pathway for non-combustible products that could reduce harms to consumers.

In the months before the approaching deadline, some activists who supported the TCA seem to be suffering from buyers’ remorse. Six prominent anti-tobacco organizations have urged FDA to abandon the Premarket Tobacco Product Application (PMTA) process and instead subject ENDS products to the drug-approval process.

FDA attempted to regulate tobacco as a medical product twice, once in 1996 and again in 2009, just after Congress passed the TCA. Federal courts intervened each time. The agency should reject the activists’ invitation to turn back the clock on tobacco regulation and continue reviewing ENDS applications in the scientific and apolitical manner Congress intended.

Brent Stafford
It’s not an exaggeration to say Health Canada‘s proposed ban on flavours in nicotine vaping products will push hundreds of thousands...

Vaping advice is flawed and disastrous for public health

Philip Morris Beat Earnings Estimates. Why Its Stock Is Dropping.