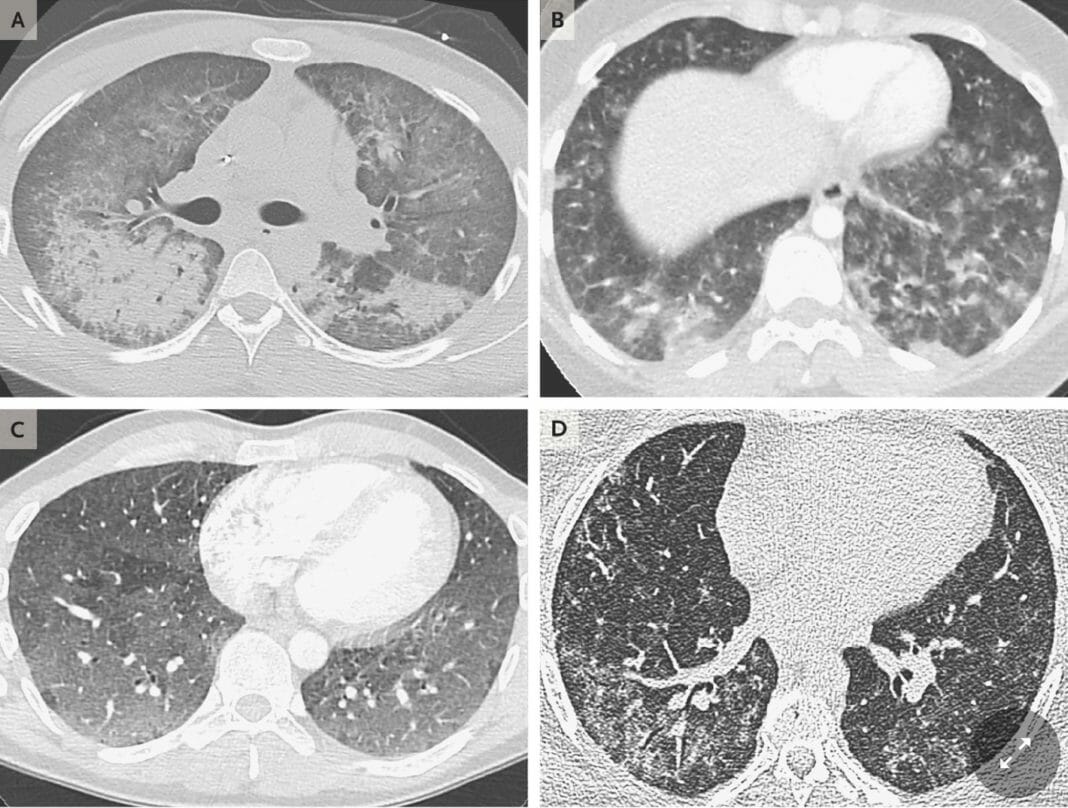 Doctors believe another type of serious lung injury can be tied to vaping e-cigarettes. This significant finding comes in the case of a 17-year-old in Canada who nearly died after he vaped THC and flavored e-cigarettes for five months.

His illness does not follow the same pattern of lung injuries seen in more than 2,000 cases in the U.S..

For many years, doctors have known about a type of injury known as “popcorn worker’s lung,” named for factory workers who inhaled a chemical flavoring known as diacetyl. That ingredient is used to make buttery microwave popcorn. Now there’s more evidence it might be responsible for certain lung injuries from vaping flavored e-cigarette products.

It’s another sign of the types of injury that can occur from vaping.

By the time the 17-year-old boy was admitted to an ICU in Ontario, Canada, this past spring, what had started as a bad cough had developed into a life-threatening illness.

“[He was] extremely critical,” Bosma told CBS News. “He was on life support and we were concerned that he might not survive.”

Bosma says what she saw on his imaging didn’t follow the usual pattern of vaping-related lung injuries that has emerged in recent months, particularly in the United States.

“We also did CT scans and that gives us a deeper look at the lungs,” Bosma said. “That showed that he had a diffuse pattern. So if you picture the branches of a tree in the springtime when a tree is budding, that is what we are seeing on these images of the CT scan and that’s a pattern that is in keeping with damage.”

Doctors diagnosed a type of lung injury known as bronchiolitis, also known as “popcorn worker’s lung.” Small airways in the lungs become so inflamed and obstructed that they cannot expel carbon dioxide, which can then build up in the body to toxic levels.

According to the study’s authors, “popcorn lung” is different from the type of injury typically seen in vaping-related illness, where the damage occurs in the tiny air sacs or alveoli at the end of the airway. Both injuries leave patients gasping for air, and could cause lifelong lung damage.

Just last week, doctors in Michigan revealed one teenage patient required a double lung transplant to survive. And on Wednesday, New York state announced a second death due to vaping, bringing the nationwide total to at least 43.

New York state investigators are testing vaping devices to see which compounds may be causing the lung illnesses. The Centers for Disease Control has identified vitamin E acetate as a common thread, but experts doubt that’s the only culprit.

“We absolutely continue to look for everything,” New York State Health Commissioner Dr. Howard Zucker said. “We have not just sort of say, ‘Ok, we have found vitamin E acetate.’ We will continue to analyze and tease apart whatever chemicals are in the samples.”

Both Zucker and Bosma says regardless of the answer to these questions. The message to teens is clear: no device is safe for them to vape. Bosma told CBS News she’s surprised we haven’t seen even more vaping-related lung injuries.

The Canadian patient was in the hospital for 47 days. His lung function is improving, but still compromised and doctors say he may never regain full lung function.