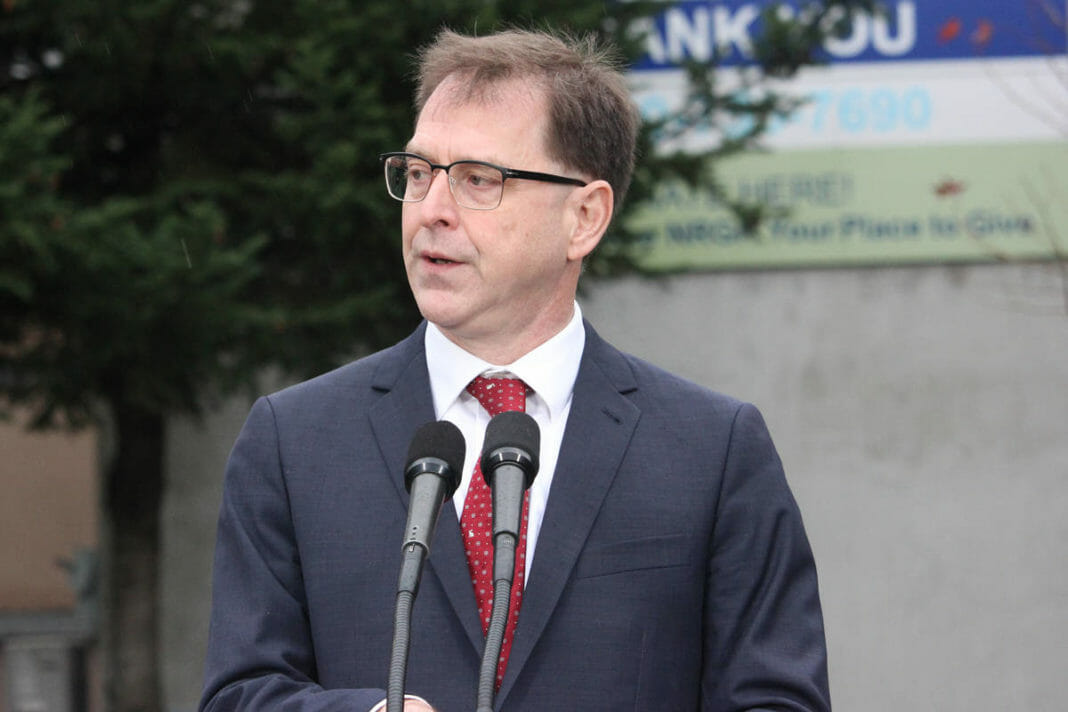 B.C.’s plan to tackle the alarming increase in teen vaping and e-cigarette use will come within a month and likely include a new licensing system similar to tobacco sales, says the province’s health minister.

Adrian Dix said he is concerned by the rising number of cases across North America of youth who have suffered lung damage and other health problems after using e-cigarettes.

“We’re going to act soon,” Dix said Monday. “I think it’s a serious situation. We’re disappointed, despite our considerable efforts, that the federal government didn’t act before the election. But we remain optimistic they will (act). People expect us to act very soon and we will lay out our plan certainly within the next month.”

Although B.C.’s fall legislative session begins next week, the government does not necessarily need a new law, said Dix.

Instead, cabinet could change regulations under a 2015 law that made it illegal to sell e-cigarettes to anyone under the age of 19, he said. That could be accompanied by public health advertising campaign.

There are roughly 90,000 businesses in B.C. currently selling e-cigarettes and vape products, including local corner stores, convenience stores and gas stations. They do not require a license, and health inspectors are stretched thin to catch anyone selling illegally to minors.

Curate RegWatch
Virtue-signaling can have real-world consequences. San Francisco, not known as a city particularly interested in fighting the drug war, has just passed legislation banning...