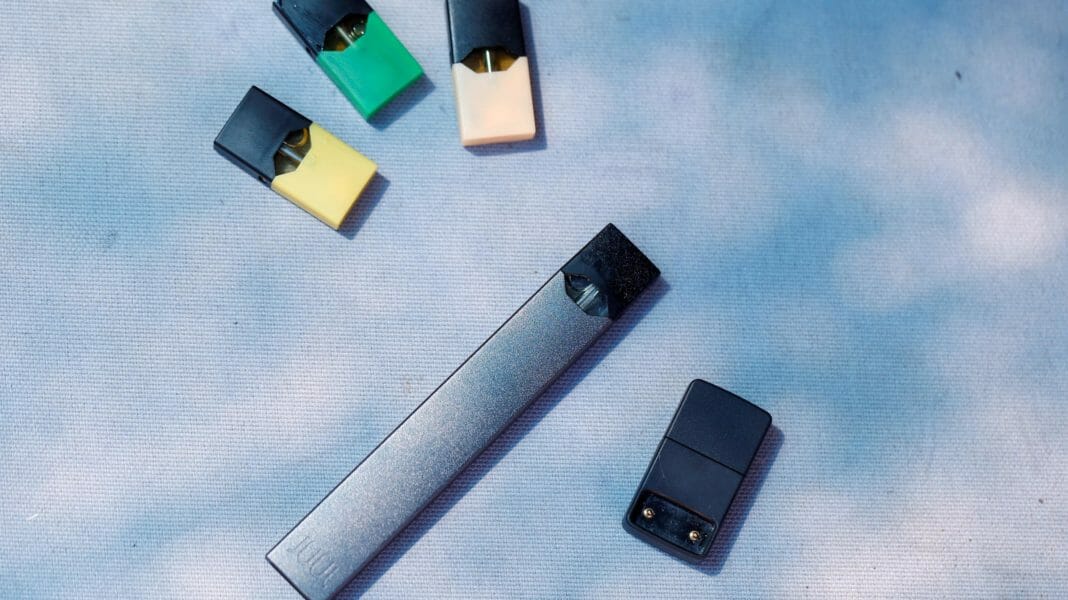 E-cigarettes in the US are in the crosshairs. The Trump administration is preparing to ban flavored e-cigarettes. Juul, the largest e-cigarette retailer in the US, announced last week that it would no longer advertise directly to consumers in the US, and Walmart recently declared that it will stop selling e-cigarettes. To help get through the firestorm, Juul just brought in a new CEO.

The turmoil around e-cigarettes is due to a rash of vaping-related deaths and illnesses—many of which involve vaping THC or black market products—and the rapidly rising rate of teenagers who report using e-cigarettes. The share of high schoolers who say they vaped nicotine in the last 30 days rose from just 1.5% in 2011 to 27.5% in 2019, according to figures from the Center for Disease Control and Prevention’s National Youth Tobacco Survey (preliminary results for 2019 were reported by the New York Times).

Yet not everybody believes the rise of vaping has been all bad. Health economist Michael Pesko tells Quartz that he doesn’t think it’s a coincidence that the use of combustible cigarettes (the non-electronic kind) fell among teens at the same time that e-cigarette use has risen. Since 2011, when e-cigarettes took off, the National Youth Tobacco Survey shows that combustible cigarette use among high schoolers has fallen from 15.8% to 5.8% in 2019. 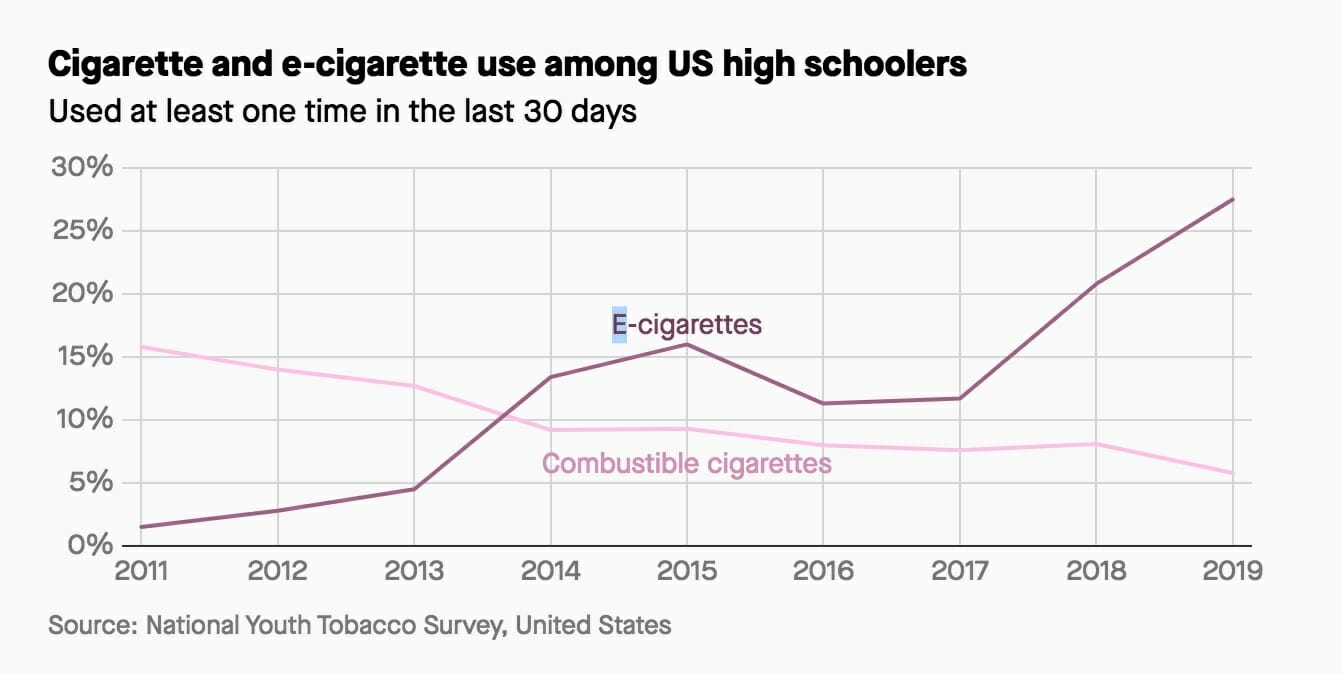 Pesko’s research finds that higher taxes on e-cigarettes and restrictions on their use make people more likely to smoke regular ones (pdf), and that this is true for both adults and teenagers. In the language of economics, that means the two products are “substitutes”—the more expensive or difficult one product is to get, the more people will use the other.

If true, this means e-cigarette restrictions, like the ban on flavored e-cigarettes currently being implemented in Michigan, could make some kids turn to the combustible kind.

Curate RegWatch
The Trump administration is under fire from conservative groups and some GOP lawmakers, who are pushing back over its planned crackdown...

Characteristics of a Multistate Outbreak of Lung Injury Associated with E-cigarette...