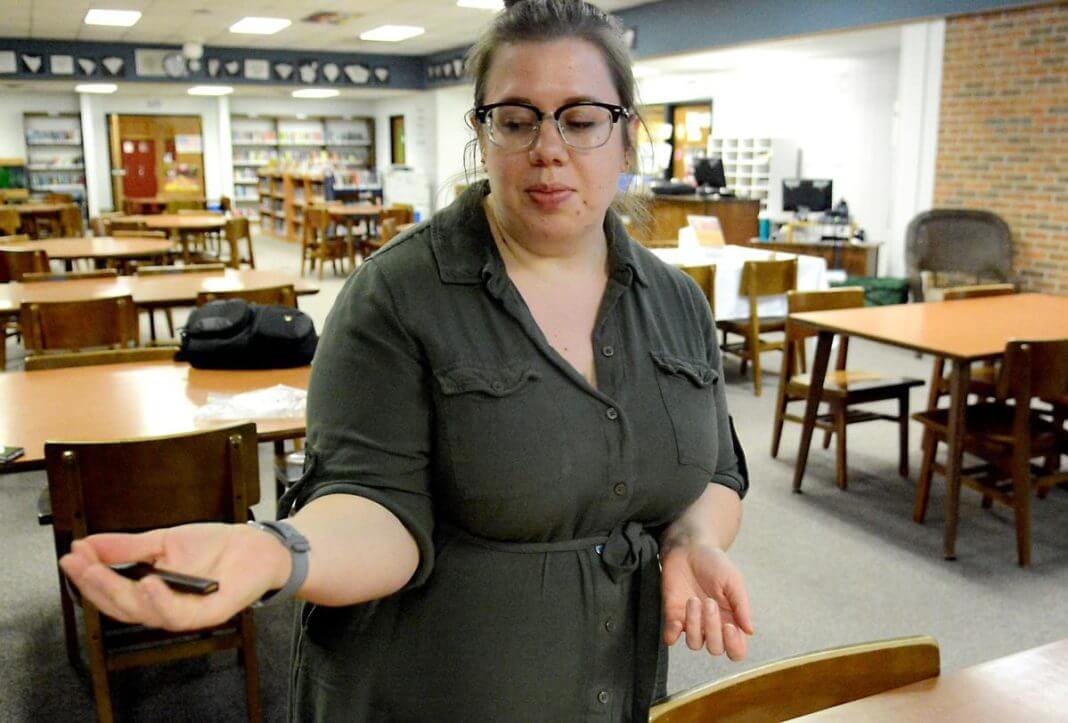 Members voted unanimously Tuesday in support of an ordinance that would amend city code. The decision was made during their first in-person meeting at City Hall since mid-March. They had been meeting online via video chat software due to concerns over the transmission of COVID-19.

The reason cited for the ordinance change was largely to reduce the incidence of underage and teen vaping users.

Baraboo Police Chief Mark Schauf told council members that the change allows for a “strict prohibition” against anyone possessing e-cigarette products, which helps officers enforce a reduction in use without stretching resources.

“I wanted to make sure it was clear and it was easily enforceable, because quite frankly, I don’t want to be the smoke police,” Schauf said. “We don’t have time for that.”

A recent initiative promoted by SSM Health prompted Mayor Mike Palm to ask for consideration of the ordinance to strengthen Baraboo’s regulation against vaping in light of other communities more stringently overseeing e-cigarette use. Schauf said he and City Attorney Emily Truman drafted the language change and felt they ensured it was comprehensive.

Brent Stafford
Messy compromise or promise fulfilled? These are just two of the questions Canadian vapers are struggling with following the Liberal government’s...

Combustion, not nicotine, is the problem – PMI