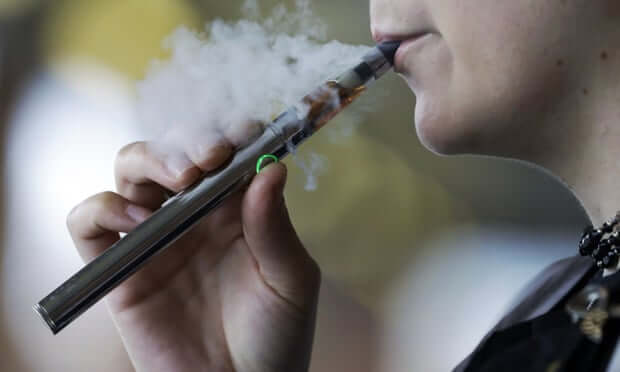 Coalition MPs including George Christensen have revolted against Greg Hunt’s unilateral decision to ban the personal importation of liquid nicotine for vaping from 1 July.

The decision, made by the health minister on Friday after parliament rose for a six-week adjournment, delighted doctors groups but has outraged Liberal and National backbenchers who favour legalisation of vaping.

On Wednesday, Christensen said the ban could mean fines of up to $200,000 for those who break the law and import liquid nicotine without a prescription.

“This was all done without any consultation with the public or many government MPs including myself,” he said on Facebook.

“I completely oppose the move, which could result in people returning to cigarettes or purchasing potentially dangerous alternatives on the black market.”

“Vaping is a safer alternative to smoking,” he said. “We should be making it easier for smokers to quit, not harder.

“We should safely regulate vaping like virtually every other developed nation has done.”

Curate RegWatch
A smoking cessation expert said the combustion or burning process is what causes disease and death from smoking. “Practically all risks to...

Opinion: Alberta’s attempt to protect children from vaping goes up in...

Support a Citizen’s Petition to FDA for delaying the PMTA deadline...