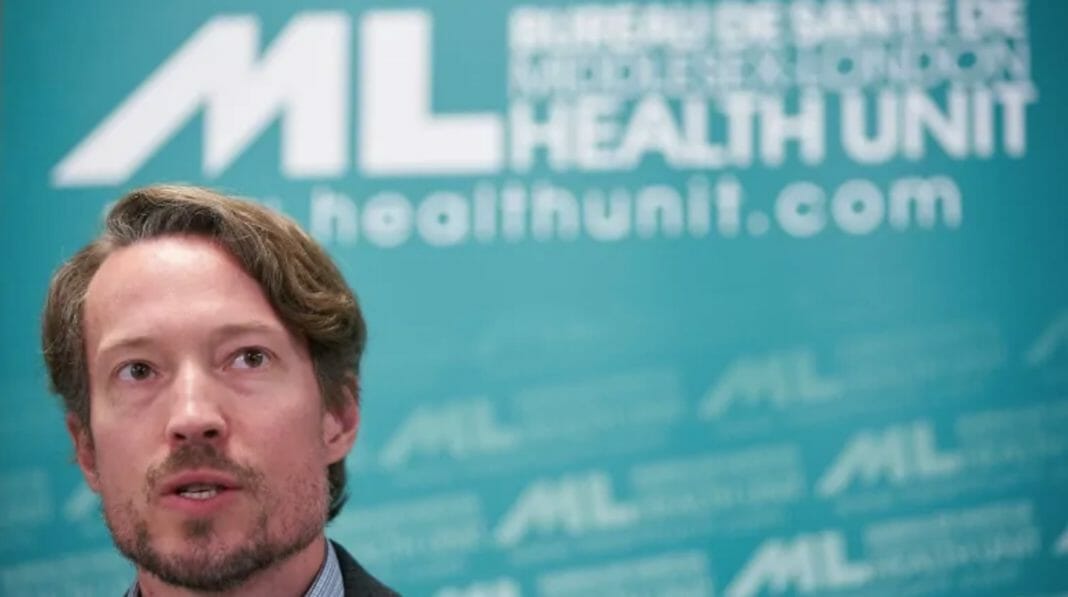 The teen who was hospitalized with a severe vaping-related respiratory illness in London, Ont., did not use a cannabis-related product, the region’s medical officer of health told CBC News.

The high-school aged person who fell ill earlier this year was in intensive care and has recovered.

“This person was not using those products” that include tetrahydrocannabinol (THC, the main active ingredient in cannabis that gives users a high), Mackie said in an interview Friday. “The person was vaping fairly heavily with a nicotine-based product.”

It is important for people to understand that the severe respiratory illness associated with vaping “is not a remote risk” but very real in Canada, he said.

A local physician reported an “incident” involving an e-cigarette product to a voluntary national database to flag potential problems related to consumer products.

But the database isn’t detailed enough to classify someone as a confirmed or probable patient, said Dr. Theresa Tam, Canada’s chief medical officer of health.

There are three incident reports from across the country under investigation from the database, with at least one dating back to 2018, Tam said.

Tam did not reveal the health status of the individuals, their ages or where they’re located. Rather, provinces still need to gather a thorough history of a patient’s potential vaping, clinical symptoms and information on the products and devices used before any cases in the country could be confirmed.

Based on a Canadian version of the U.S. Centers for Disease Control’s case definitions, Tam said physicians are on the lookout for patients with a history of vaping or e-cigarette use in the previous 90 days reporting respiratory illness such as: