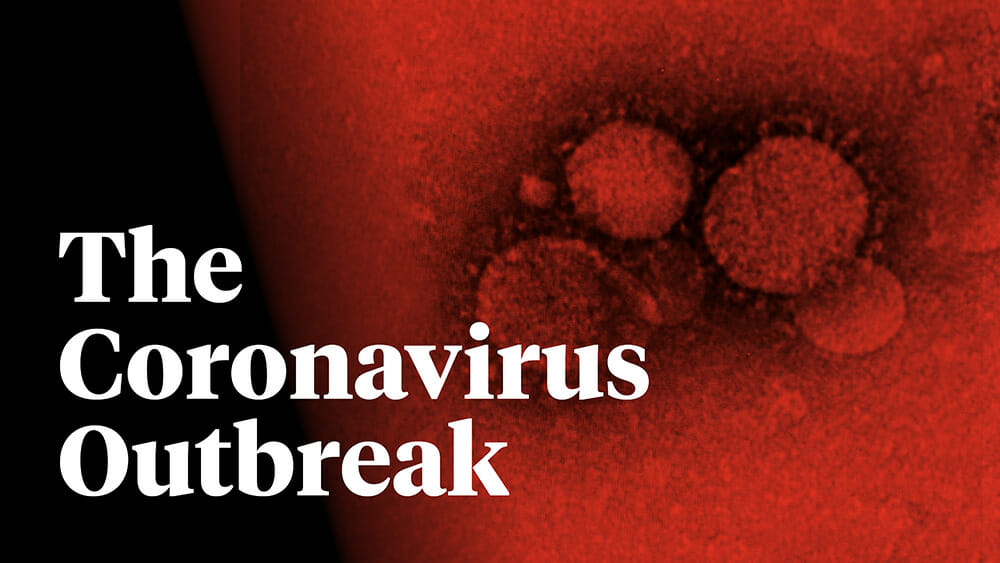 Scientists warned in 2017 that a SARS-like virus could escape a lab set up that year in Wuhan, China, to study some of the most dangerous pathogens in the world.

Now, a SARS-like coronavirus has infected more than 800 there, spread to at least 10 other countries and killed 25 in Wuhan and nearby provinces.

China installed the first of a planned five to seven biolabs designed for maximum safety in Wuhan in 2017, for the purpose of studying the most high-risk pathogens, including the Ebola and the SARS viruses.

Tim Trevan, a Maryland biosafety consultant, told Nature that year, when the lab was on the cusp of opening, that he worried that China’s culture could make the institute unsafe because ‘structures where everyone feels free to speak up and openness of information are important.’

In fact, the SARS virus had ‘escaped’ multiple times from a lab in Beijing, according to the Nature article.

The Wuhan National Biosafety Laboratory is located about 20 miles away from the Huanan Seafood Market and some have wondered if the outbreak’s epicentre is coincidental, but the scientific community currently believes that the virus mutated through and jumped to people through animal-human contact at the market.

But, ‘at this point there’s no reason to harbour suspicions’ that the facility had anything to do with the outbreak, besides being responsible for the crucial genome sequencing that lets doctors diagnose it, Rutgers University microbiologist Dr Richard Ebright told DailyMail.com.