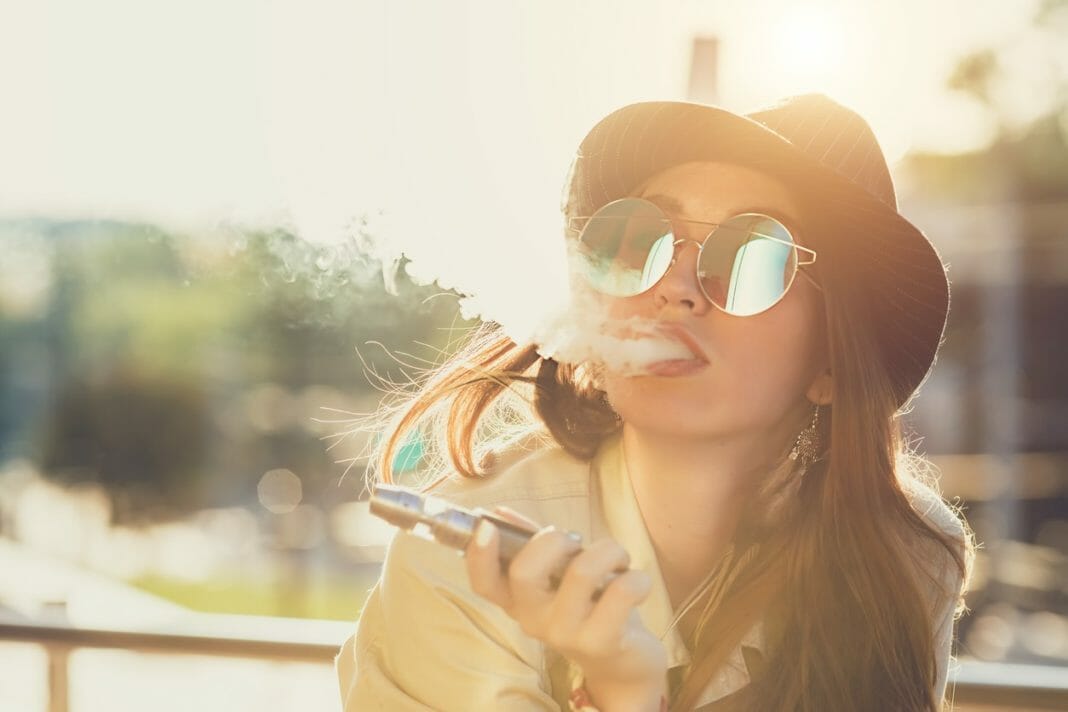 President Trump routinely boasts of unshackling the economy by cutting red tape. But one industry may be about to face an onslaught of regulations, as senior members of his administration discuss a crackdown on electronic cigarettes.

The e-cigarette industry grew over the past decade into a significant part of the economy, with billions in annual revenue as large manufacturers and small local shops induced smokers to switch en mass from foul-smelling analog tobacco to vaporized nicotine-laced liquid.

But Trump administration officials are discussing regulations that could sink businesses and substantially alter the industry — a welcome development to health campaigners but an outrage to vaping advocates.

E-cigarette policy has been a battleground for years. Defenders point to studies that indicate e-cigarettes are a less-toxic alternative, and argue they’re an off-ramp from addiction. Public health groups say their popularity risks addicting children.

Curate RegWatch
The Maryland state legislature has overridden Governor Larry Hogan’s veto of a bill passed last year, which will impose a tax...

The WHO Emphasizes Its Mission to Destroy Safer Nicotine Alternatives