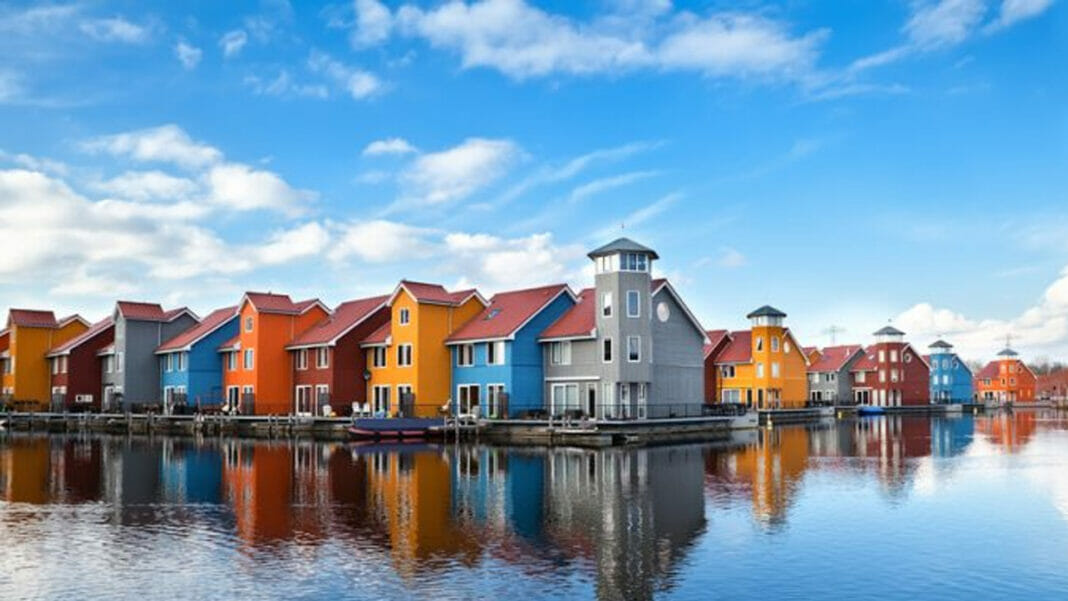 In response to Dutch State Secretary’s recent draft law to ban vape flavours, twenty-four experts have written to the local governmen presenting scientific evidence that indicates the benefits of flavoured safer alternatives, in the fight against smoking.

A public consultation on the recently announced flavour ban which was originally meant to close on the 19th of January, had been extended to the 2nd of February. The Government website stated that this extension was granted “due to popular demand.”

In line with this, a press release by the World Vapers’ Alliance (WVA) had pointed out that this consultation had gathered the largest number of responses ever collected in a health-related public consultation in the country. More importantly, the vast majority of the responses, at 98.54% opposed the ban, equating to 746 responses out of the total 757 submissions recorded on the official website until now.

A number of health experts and entities spoke against the ban. “By taking measures to make vaping less attractive (notably by proposing a ban on all non-tobacco flavours for e-cigarettes), it threatens to degrade the appeal of a low-risk rival to cigarettes, provide regulatory protection to the cigarette trade, prolong smoking, obstruct quitting, and add to the burden of disease and death…

Heads Should Roll at CDC after Botched Vaping Investigation

Curate RegWatch
The Centers for Disease Control and Prevention (CDC) has finally identified a primary suspect in the wave of vaping-related lung illnesses...

The Brexit Public Health Revolution: Taking Back Control of Regulation and...