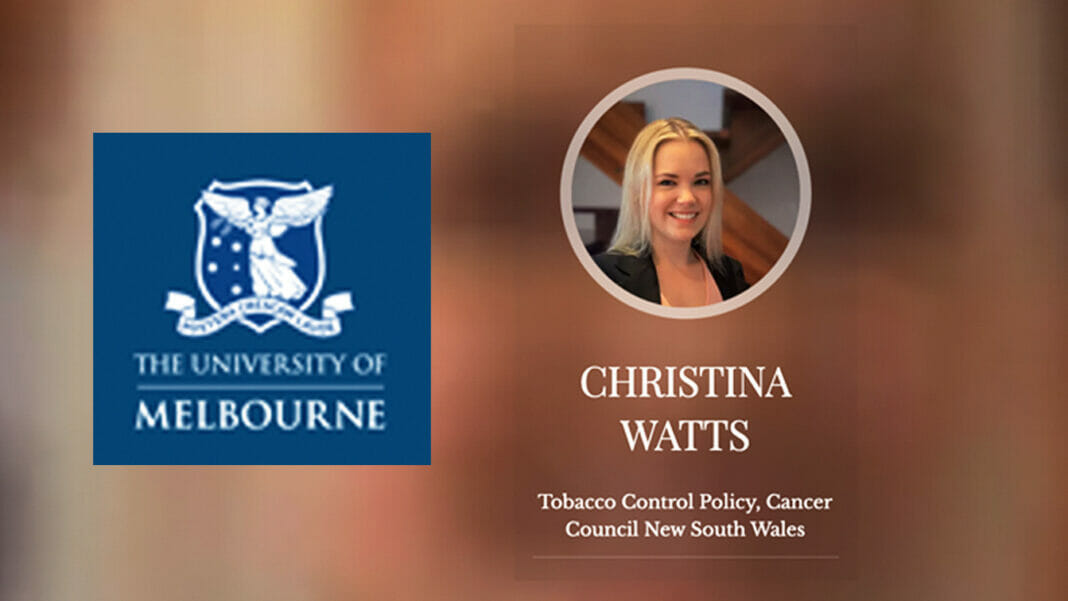 E-cigarettes have clearly made their way into Australian society. So, what’s the problem? Well, for a start, there’s a lot misinformation about them

According to reports this week, Australia’s Therapeutic Goods Administration (TGA) has made an interim decision that ­nicotine-based e-cigarettes will be available for people to buy at chemists, provided they have a script from their doctor indicating that use is for smoking cessation purposes.

The final decision is expected toward the end of the year.

The impact of this decision on rates of e-cigarette use and public health will be closely watched, but one thing is for certain, electronic cigarettes (or e-cigarettes) have grown rapidly in popularity around the world.

In Australia, data from the National Drug Strategy Household Survey indicates a significant increase in use of the devices over the last six years.

Concerningly, it isn’t just adult smokers using e-cigarettes: rates of use have also increased significantly among non-smokers and adolescents.

E-cigarettes have clearly made their way into Australian society. So, what’s the problem?

Well, consumers have a right to know about the products they are buying. Be it cereal, yoghurt, bread, or alcohol (just to name a few), we need to be adequately informed about what we are consuming.

Unfortunately, misinformation about e-cigarettes is widespread. It’s time to set the record straight.

So, let’s debunk the myths about e-cigarettes and separate fact from industry-written fiction.

FACT: Although marketed as a healthier alternative to traditional cigarettes, e-cigarettes are not harmless.

Cigarettes rolled with CBD and hemp aim to target vapers for...

Curate RegWatch
CBD cigarettes are aiming to be a better-for-you vice. Aspen-based Cannabis brand Toast has launched a new line of CBD pre-rolls you can smoke like a cigarette...