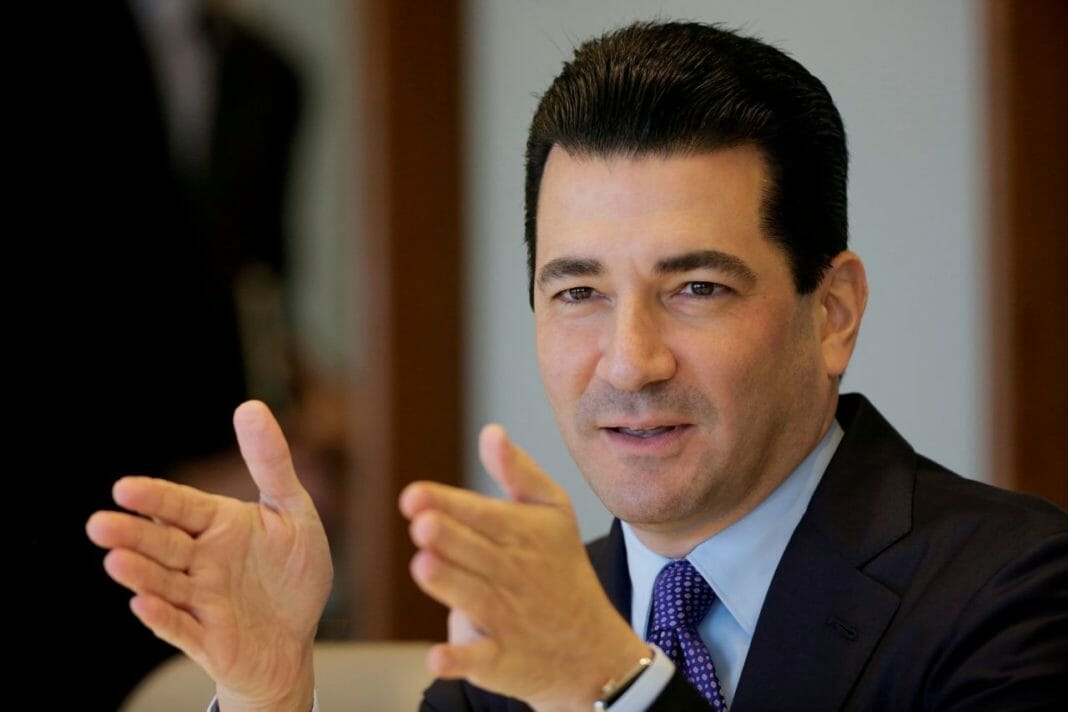 He launched initiatives to limit the sale of e-cigarettes to children, accelerated some generic drug approvals

Scott Gottlieb, the commissioner of the Food and Drug Administration, is resigning, according to people familiar with the matter.

In an administration where appointees have often been known for anti-regulatory actions, Dr. Gottlieb has stood out as particularly adept in issuing new rules—and sometimes being willing to take stances critical of the industry being regulated.

Dr. Gottlieb has presided over various tough-but-unfinished initiatives to limit the sale of e-cigarettes to children—and others to speed up the approval of generic drugs, in an effort to slow the growing cost of prescription drugs. He also has taken decisions less popular with some consumer advocates, such as speedier ways to approve new electronic devices with medical uses.

Along the way, he has often won plaudits from FDA staff, many of whom were skeptical when he got the top post in May 2017.

“Commissioners come, and commissioners go, but Scott Gottlieb hands down has been the best,” said Richard Pazdur, director of the FDA’s oncology center of excellence.

Curate RegWatch
When someone’s lungs are exposed to flu or other infections the adverse effects of smoking or vaping are much more serious...

E-cigarettes do not normalise smoking for young people – study

E-Cigarettes and Respiratory Disease: NO EVIDENCE