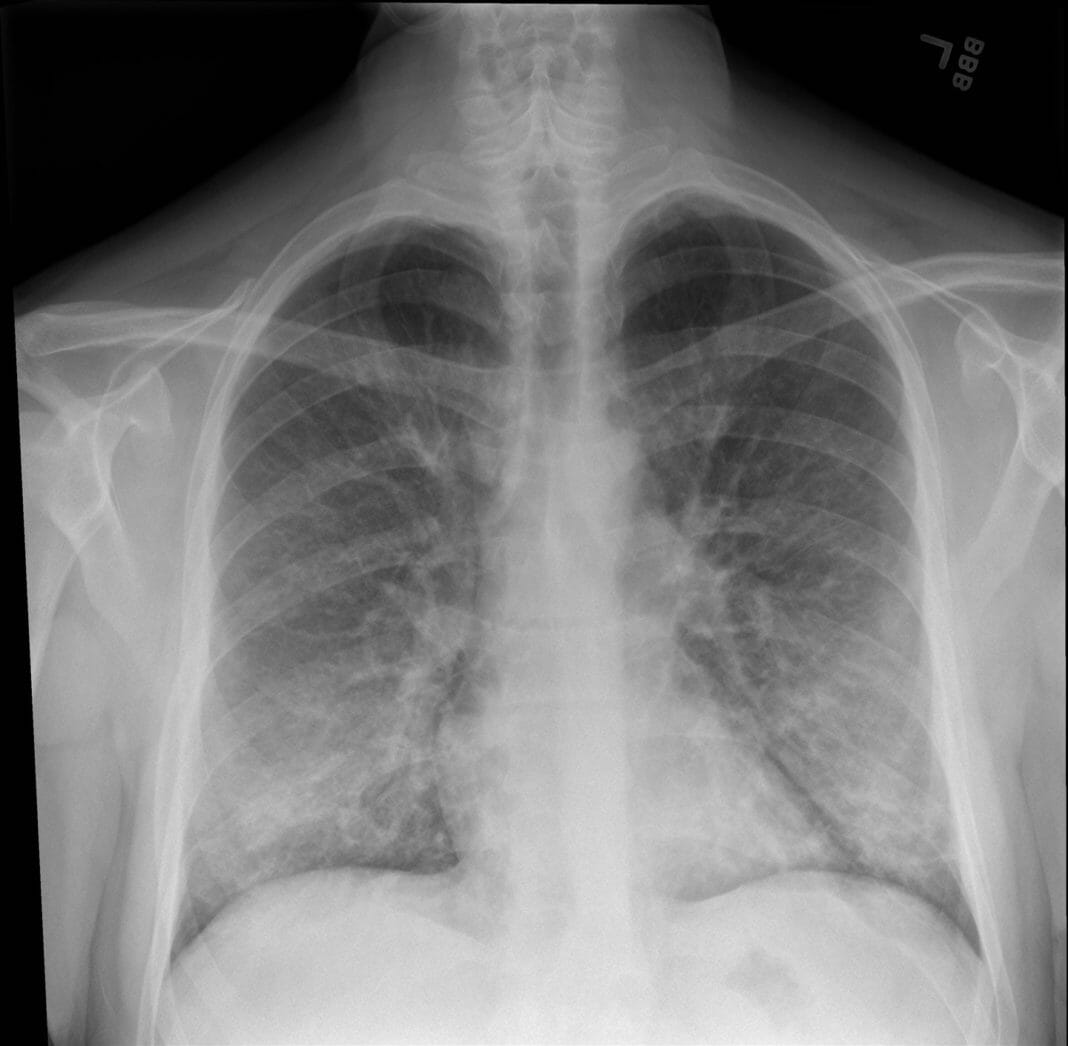 The Centers for Disease Control and Prevention (CDC) has finally identified a primary suspect in the wave of vaping-related lung illnesses and deaths.

Examining lung tissue samples of patients hospitalized with vaping-related illnesses, 100 percent tested positive for vitamin e acetate, often used to cut marijuana oils. This was not a surprise to those who have been arguing that the cause of these illnesses is not the commercial e-cigarette market, but the illicit market for THC vapes.

For the past three months, the CDC’s data showed a clear pattern. Those getting sick have been vaping illicit or adulterated THC. A tiny minority of patients claimed to have vaped just nicotine but were often found to be lying, most likely due to the fact that marijuana is still a schedule one substance.

It should have been obvious to CDC that regular e-cigarettes were not and could not have been causing these illnesses. Commercial nicotine e-cigarettes have been on the American and European markets for more than a decade and are used by tens of millions of people.

In Europe, there is no such outbreak of vaping-related illnesses, nor is there one in Canada. According to the Deputy Director of CDC Anne Schuchat, the agency doesn’t believe these illnesses were occurring in previous years but being underreported. Instead, on October 25, Schuchat told journalists on a telebriefing, “we think something riskier is in much more frequent use.”

Brent Stafford
If left unchecked, youth vaping poses an “existential threat” to the vaping industry in Canada. This is the warning James Van Loon,...