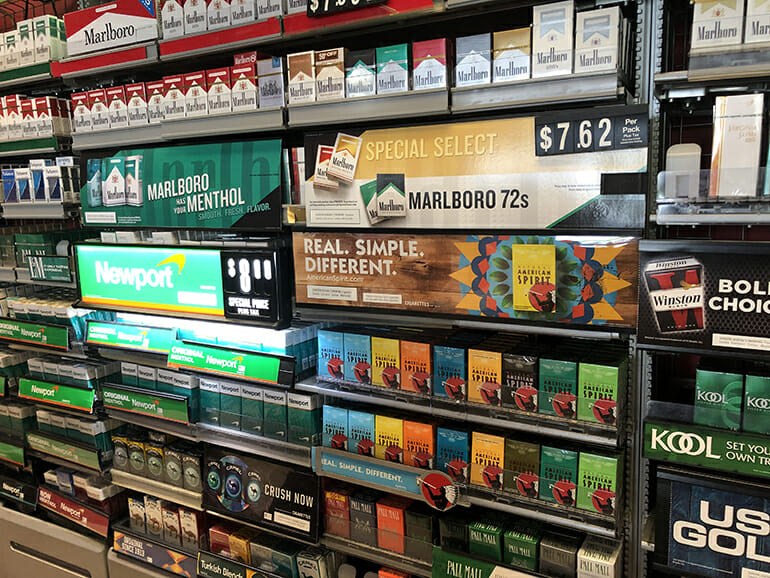 In April, Scott Gottlieb resigned as commissioner of the U.S. Food and Drug Administration (FDA), causing some observers to speculate that the agency would back off on the pressures his two-year tenure put on the tobacco industry.

But when Ned Sharpless, former director of the National Cancer Institute, was named acting FDA head, he quickly dismissed that notion. “Let me dispel any misconceptions that the change in leadership reflects some desire of the president or the secretary for the FDA to go in a different direction from the Gottlieb era,” he said.

Menthol in Purgatory
Last year, in a public statement issued on Nov. 15, Gottlieb announced the FDA “… will advance a Notice of Proposed Rulemaking that would seek to ban menthol in combustible tobacco products, including cigarettes and cigars …” citing that youth smokers were more likely to use menthol cigarettes than any other age group.

Flavor Fight | FDA Should Listen to People Not Bots

Brent Stafford
Hundreds of thousands of fake comment submissions have ground FDA’s regulatory process over the proposed regulation of flavors in vaping products...