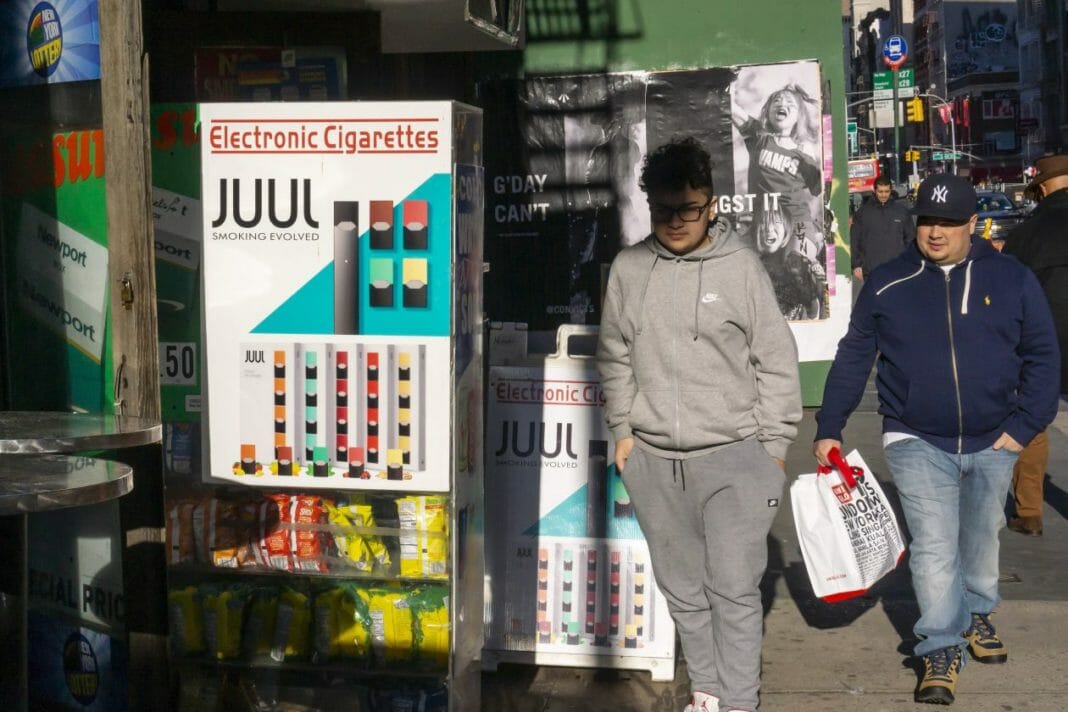 Juul Labs Inc., the controversial e-cigarette maker, is exploring plans to open its own U.S. retail shops, looking to capitalize on its early dominance of the American market, according to people familiar with the matter.

The company hasn’t made a final decision on whether to open its own U.S. stores, which would admit only adults, but has already hired some staff for potential locations in Dallas and Houston, according to one of the people.

The Food and Drug Administration, which says sweet and fruity e-cigarette flavors are appealing to teens, has proposed retail restrictions that would essentially prohibitconvenience stores and gas stations from selling e-cigarette flavors other than tobacco, mint and menthol. Juul plans to sell only tobacco, mint and menthol flavors in any U.S. stores it opens, the person said.

Juul, which also sells its vaping devices online, now commands about 75% of the U.S. retail market tracked by Nielsen, according to Wells Fargo. It is sold in more than 100,000 stores nationwide, including 7-Eleven, Circle K and many gas stations.