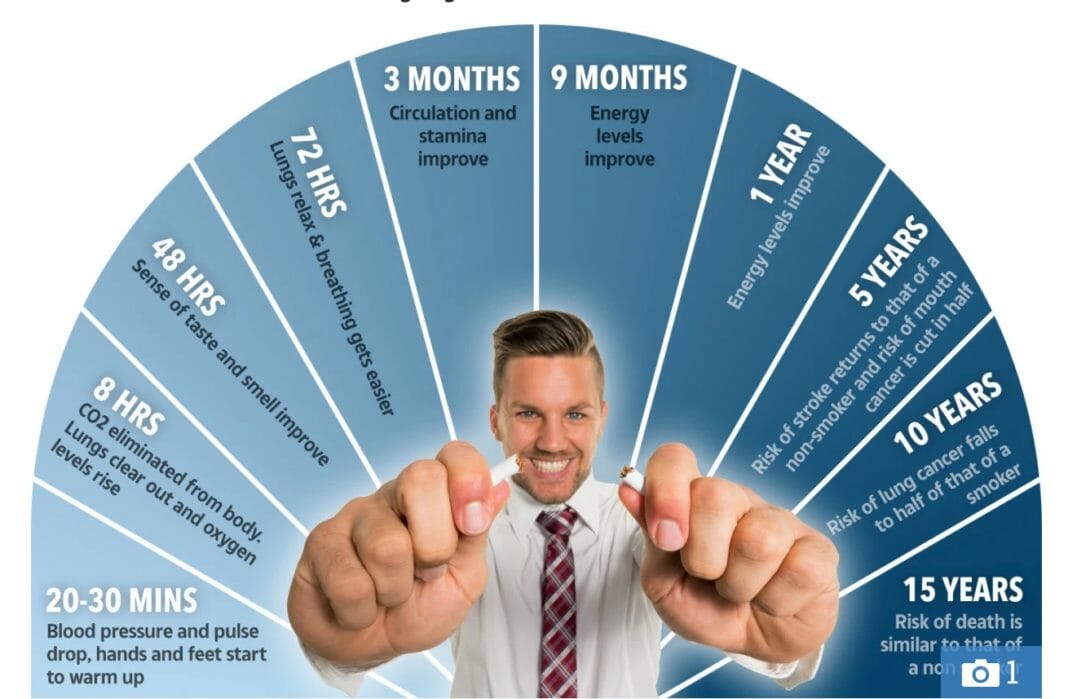 Docs have found that vapers are 95 per cent more likely to ditch the cancer-causing habit than those who don’t use gadgets.

Smokers who are prescribed nicotine replacement therapy (NRT), such as gums and patches, are only 34 per cent more likely to quit than those who just go cold turkey.

The study by University College London medics looked at almost 20,000 smokers to see what impact vaping had on quitting success rates.

They found that those who had been given varenicline (marketed as Champix) were 82 percent more likely to quit smoking. Charities are now calling on the NHS to recommend e-cigs to smokers.

Not available on prescription – yet

The study, published in the journal Addiction, is one of the biggest to compare stop-smoking aids.

Successful quitters were those who were still smoke-free a year on.

Curate RegWatch
China's market regulator on Tuesday (Apr 12) unveiled technical standards for e-cigarettes which will go into effect starting Oct 1. In a public...