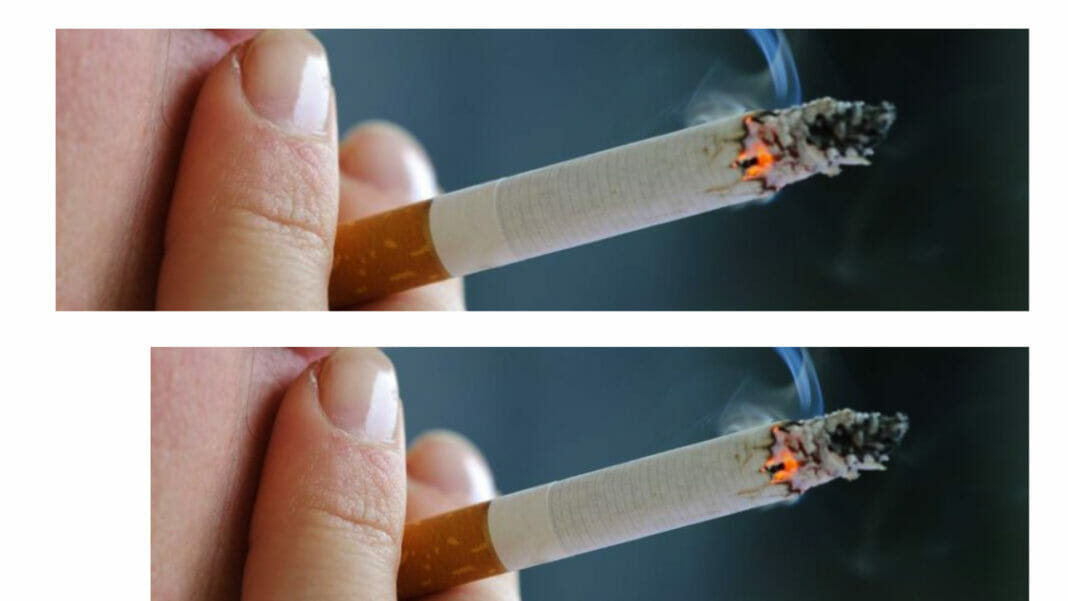 In its conclusions in June, the European Council approved a new consensus on excise duties on tobacco. The member states suggest rule changes that would increase the price of tobacco, and equally affect non-tobacco products such as e-cigarettes, writes Bill Wirtz.

Since 2011, the European Union has had a common minimum excise duty on tobacco products, which notably increased the price of cigarettes in those European countries where the prices are comparatively low. Neighbouring countries with higher taxes were claiming that the prevalence of cross-border purchases was subverting their own public health goals. For instance, German commuters buy tobacco in Luxembourg, as the price is lower than in their local shops.

Now that the 2011 directive has not yielded the benefits that some member states expected, or more plausibly, hasn’t produced the number of tax revenues that member states need in the current economic situation, they would like a revision. This revision, however, is not only targeting conventional tobacco products such as cigarettes, snuff, shisha, or cigars and cigarillos. For the first time, the European Council is asking for non-tobacco products also to be included in the… tobacco excise directive. This would make it hard for member states to pretend that the objective is public health and not reducing treasury deficits, as the logical equivalent of this move would be to classify non-alcoholic as an alcoholic beverage.

Curate RegWatch
Using e-cigarettes and other tobacco products to keep from relapsing to cigarettes doesn't appear to be effective, according to a new...