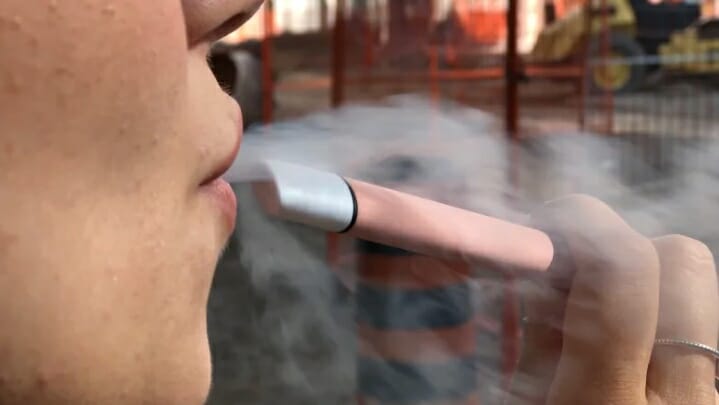 The province will soon have much stricter vaping laws, and there are calls for public input

With P.E.I. set to bring in some of the strictest vaping laws in the country, the province is now tasked with developing regulations — and the Island’s health minister says he’s open to hearing from the public, and from industry stakeholders.

After backbench MLA Cory Deagle’s private member’s bill unanimously passed second reading last week, there was swift reaction from vaping associations and others with a stake in the industry.

The legislation, which has now also passed third reading and is awaiting royal assent, will raise the minimum purchase age from 19 to 21 — the highest in the country — as well as restrict where vaping products can be sold and ban certain flavours.

Even though the bill is well on its way to becoming law, some groups say they still want to provide input.

“Our hope is that government will still give us an opportunity to meet with them,” said Mike Hammoud, president of the Atlantic Convenience Stores Association.

The association represents around 100 convenience stores on P.E.I. Hammoud said the association supports efforts to curb youth vaping, but when the legislation was tabled he said he was surprised to learn that it includes a provision to restrict the sale of e-cigarettes to tobacconist shops.

Curate RegWatch
The International Network of Nicotine Consumer Organisations (INNCO) has released a detailed response to The Union’s call for a blanket vape...

Will Health Canada allow menthol in vaping products, too?