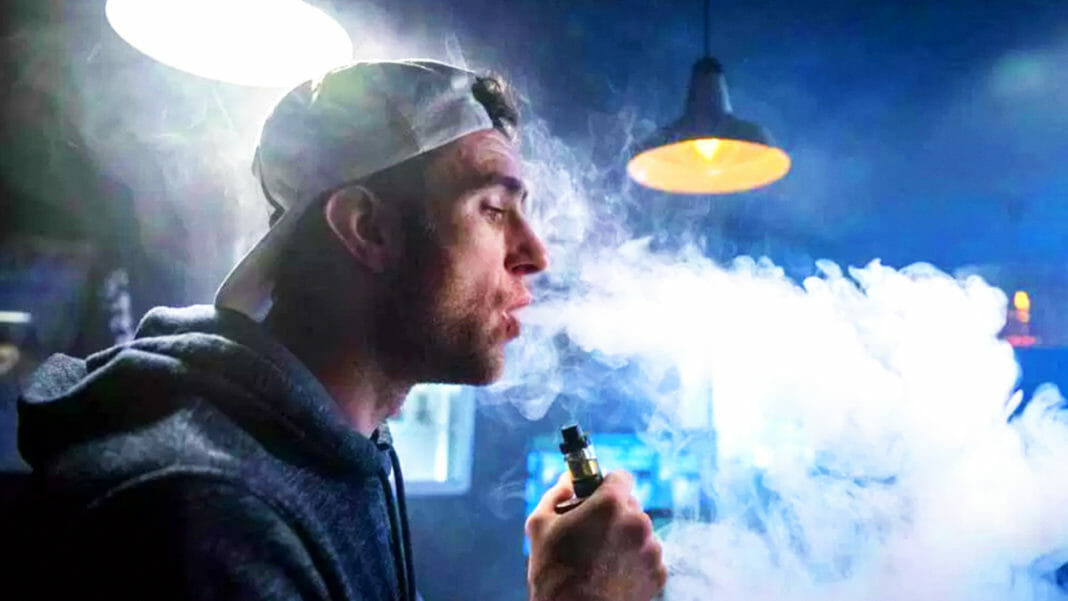 How a lack of humility and scientific rigor have led public health activists into dubious pronouncements on an ever-expanding array of controversial issues, from gun control to gender equality to foreign policy.

Early in my anesthesiology career, I took care of an elderly man who needed knee surgery but who smoked like a chimney. The surgical team feared he would suffer the usual smoker’s complications, so we told him to stop smoking a week before his operation. He refused. In the end we reached a compromise: On the day before surgery he would get by with nicotine patches.

After surgery we noticed him moving all around in bed, craving nicotine, as he had yet to receive his patch that morning. This was actually a good thing, as he risked forming blood clots if he remained immobile. We decided to deny him his patches for a few days to keep him jumpy until he could start physical therapy. Unfortunately, he tricked us: He found a way to sneak cigarettes into his room. His renewed smoking probably caused his incision to heal poorly, since the carbon monoxide in cigarette smoke interferes with oxygen unloading in the tissues. Nevertheless, when I took away his cigarettes he told me to go to hell.

The story is a metaphor for today’s counterproductive policy toward e-cigarettes. Companies like JUUL Labs have created an e-cigarette substitute for smokers to “vape.” Although the substitute contains nicotine, it lacks the carcinogens and carbon monoxide found in “real” cigarette smoke. Despite improvement over traditional cigarettes, many public health experts oppose vaping, thinking it represents more of a gateway to cigarettes than a liberation from them. Nor does the FDA allow e-cigarette makers to advertise their products as being safer than traditional cigarettes. This has caused the public to mistakenly view both products as equally bad.

E-cigarettes are like the nicotine patches in my patient story: While it is best for people to abstain from all cigarettes, better that they use a less dangerous form. The public health activists are like the surgical team that denied the man his patches: In their quest to bring perfect health, they sometimes end up causing worse health. The average American is like my patient: resentful toward those who tell him or her how to live.

I and the other doctors on the surgical team referenced above soon recognized our mistake. We forgot that the foolishness of human beings is limitless; so is the malevolence of chance. The unexpected always happens. In hindsight, we should have just given the man his patch.

Real life often pushes doctors to be practical in this way. Doctors respect science, and most of what they do is anchored in science; but they will ignore science if the situation demands it. In my anesthesiology practice, for example, patient attitudes often force my hand in ways that science would consider suboptimal. In one case I used a breathing tube instead of a facemask to give anesthesia because the patient feared the mask’s pressure on her face would give her wrinkles. The patient had a history of asthma, which made a breathing tube risky, yet she was so nervous about her appearance that I relented. Human beings have certain repetitive characteristics, without which practicing medicine would be impossible; yet each patient has his or her own psychology and even physiology, and this sometimes makes the constancy and logic that one hopes for in medical practice impossible.

Ironically, while public health has a weaker link to science than anesthesiology, it is less humbled by science’s limitations. Indeed, lack of humility has emboldened public health to insert itself into practically every conceivable public policy debate. Along with its traditional menu of concerns, including sanitation and immunization, the public health field now voices opinions on such issues as gun control, mental health, drug abuse, domestic violence, social justice, gender equality, sustainability, wealth redistribution, children’s day care, and foreign policy.

This is arrogance of the long-sighted kind.

Curate RegWatch
In June 2019, an influential and well-respected research group published a paper in the BMJ showing both a sharp rise in...