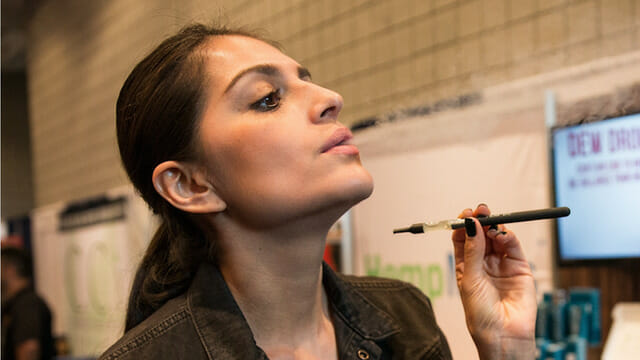 Because smokers miss work due to smoking-related illness and take smoking breaks, Shapiro finds e-cigarette users are on average $2,370 more productive each year than a smoker — a significant impact to American employers.

In an America so consumed by politics that everything short of picking out a dog leash is determined in an ideological construct, there is one thing upon which everyone agrees — smoking is bad and quitting is good.

Yet in the critical debate on the importance of e-cigarettes in turning smokers into non-smokers, a baffling divide has occurred with conservatives generally supporting this pathway and liberals opposing it.

Awash in misinformation and splashy anti-vaping stories from the media, policymakers and the public don’t know what to think. But now a prominent liberal economist and an influential Democrat think tank have released a report that should settle the debate by utilizing a factor that eludes anti-vaping activists — math.

Shapiro’s report for PPI, The Impact of Electronic Cigarettes on Cigarette Smoking by Americans and Its Health and Economic Implications, is objectively and meticulously researched and comes to firm conclusions — vaping is the most effective method for smoking cessation and is not a gateway to cigarette use. Vaping improves health, saves health-care costs and adds to economic productivity.

‘Suspicious’ Smokers Believe Vaping Is Just as Bad for Them as...

Curate RegWatch
A quarter of smokers say they would not try vaping because they believe it is just as bad for them as cigarettes. Commissioned by Yorkshire Cancer...