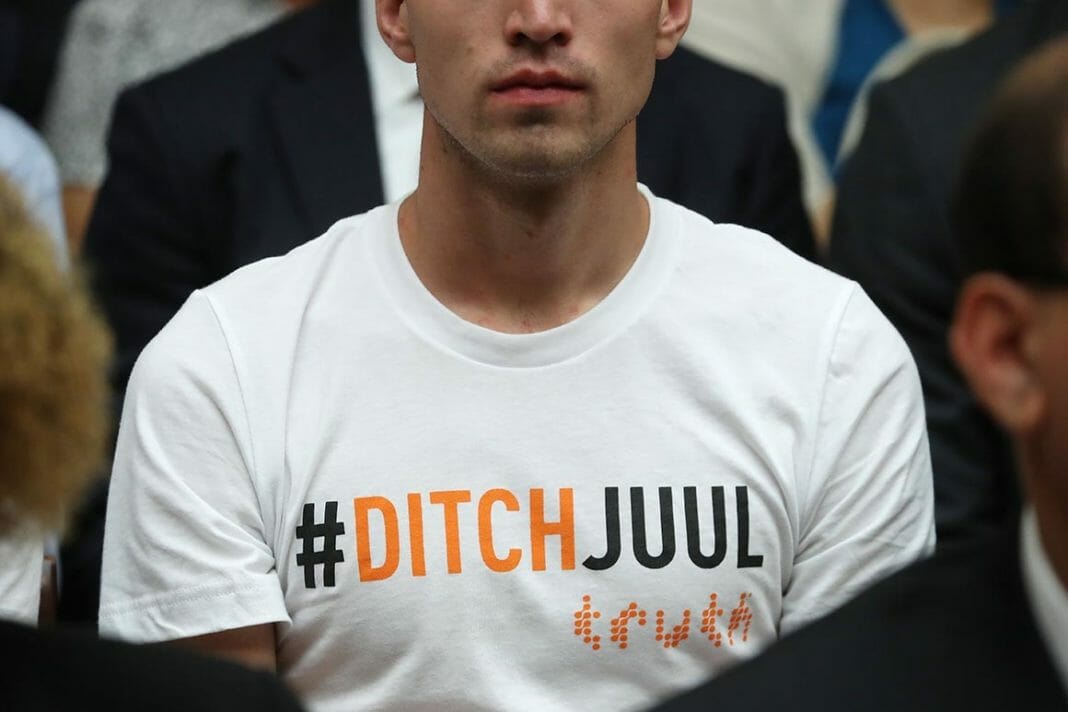 Never before has a boon to public health been met with such hysteria and ingratitude.

Vaping is almost all upside in comparison with traditional smoking, a wanton destroyer of health and lives, and yet the nation is in the grips of a panic about e-cigarettes.

In a rarity for the Trump era, the anti-vaping sentiment jumps traditional geographic and political bounds, running from the Oval Office to San Francisco, from President Donald Trump to his most fervent enemies.

Trump announced a Food and Drug Administration ban on flavored e-cigarettes last week, while not too long ago the San Francisco Board of Supervisors banned the sale of vaping products at retail outlets and — seemingly more persnickety about this than, say, the use of heroin or public defecation — prohibited their delivery to addresses in the city.

New York Gov. Andrew Cuomo just imposed a ban on flavored e-cigarettes on an “emergency” basis. “Vaping is dangerous, period,” Cuomo pronounced, citing, like the president, teenage use in particular.

Actually, there’s little evidence that vaping, as a general matter, is hazardous, and compared with traditional cigarettes it’s a refreshing kale and spinach smoothie after a brisk workout at your favorite Pilates studio.

Traditional smokers inhale a witch’s brew of carcinogens and carbon monoxide. Smoking accounts for 30 percent of all cancer deaths, and 18 percent of all deaths. The founder of my magazine, William F. Buckley, a longtime cigar smoker who suffered from emphysema at the end of his life and had seen too many family members and colleagues killed by smoking-related illnesses, said in one of his last columns that he’d ban cigarettes if he could.

*Rich Lowry is editor of National Review and a contributing editor with Politico Magazine.

Just Science? | Plain Talk About the Effort to Demonize Vaping...