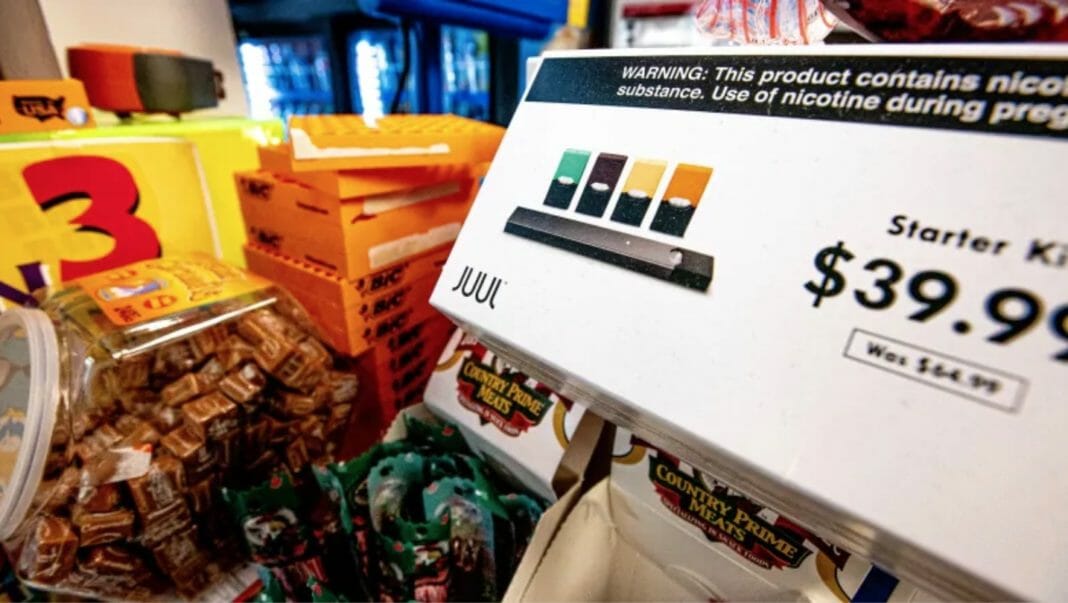 There’s an urgent need for vaping products to be given the same advertising and flavour restrictions as tobacco, a group of health organizations in Canada said in calling for immediate political action.

The appeal came Thursday at a news conference in Ottawa from representatives of:

“We’ve just unleashed a torrent of addiction amongst young people in Canada through our thoughtless disregard of the need for effective regulation of these products,” Dr. Andrew Pipe, Heart & Stroke board chair and a smoking cessation physician in Ottawa, said in an interview. “Now we’re playing catch-up in Canada, and we’re in an almost unforgivable situation.”

On Wednesday, health officials in London, Ont., announced what’s believed to be the first case in Canada of a respiratory illness linked to vaping. The high-school-age individual used e-cigarettes daily, was initially on life-support and is now recovering at home.

The key missing piece of information in London’s case is what was in the cartridge, said Dr. Samir Gupta, a respirologist and associate professor in the department of medicine at the University of Toronto.

Curate RegWatch
More Filipino doctors pushed for the enactment of the final version of the Vape Bill, which they said, will fill the...

Three quarters of Dutch e-cigarette users would still smoke without the...

FDA Authorizes Logic Vapes as “Appropriate for the Protection of Public...

Vapes On A Plane? What a Riot!