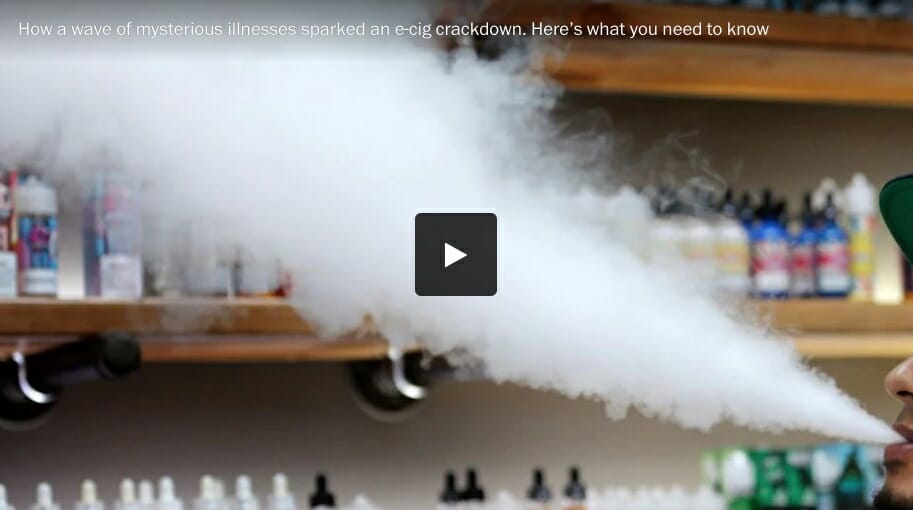 In the national conversation, vape shops are often punchlines or villains. But in the data, they are something else: a miraculous small-business success story.

Mom-and-pop vape shops are the fastest-growing retail segment of the past decade, as well as the one with the highest share of employees at small businesses. But a government ban on flavored vapes and increased regulation could wipe them out and leave an opening for Big Tobacco and big tech to dominate the fast-growing industry.

Tobacconists — the broader category that includes vape shops — have lapped every other retail segment since 2009, thanks to an explosion of tiny businesses, Labor Department data show. 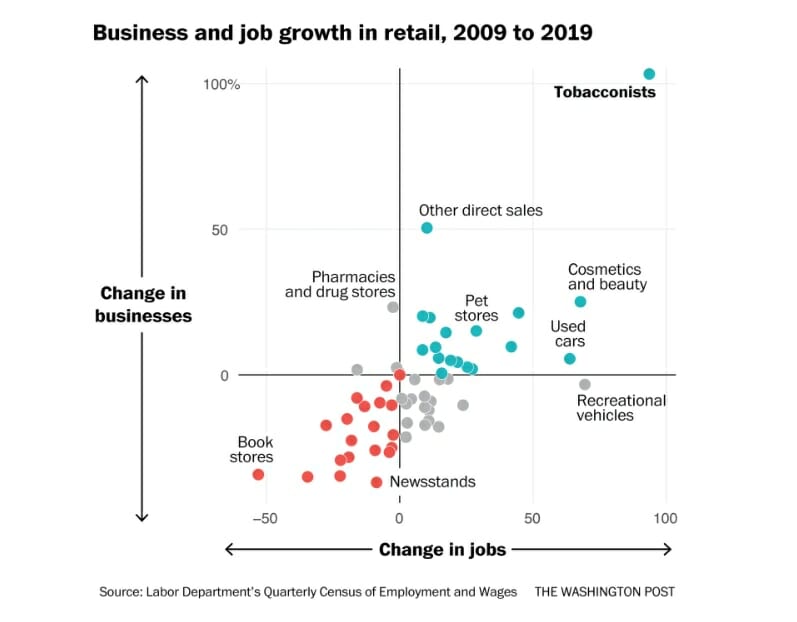 Two thirds of vape-shop workers are employed by the 93 percent of businesses with fewer than 10 employees — a higher rate than for any other retail segment. 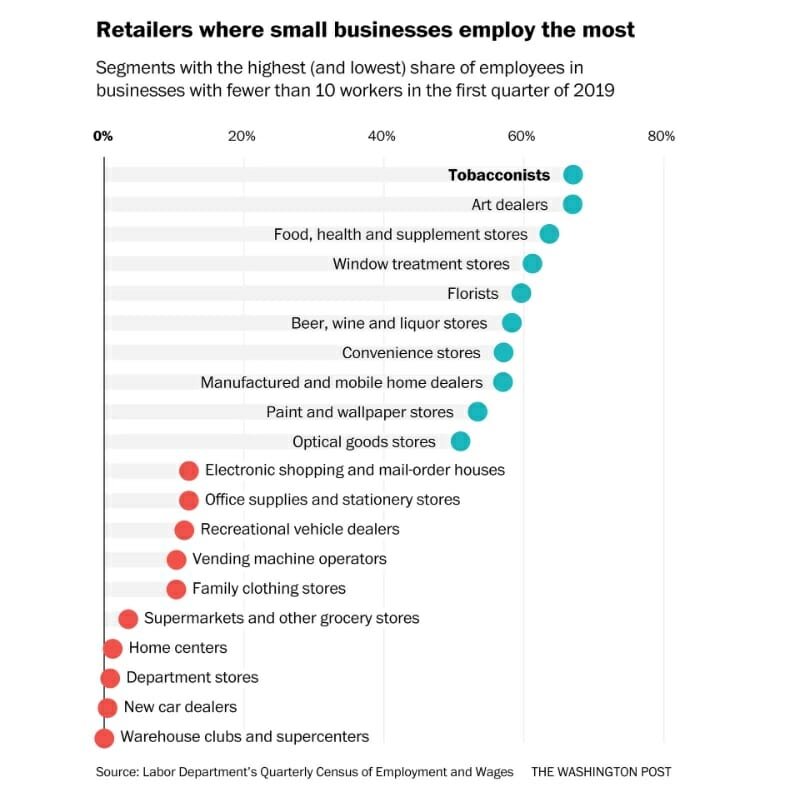 Yelp’s vast databases, which allow us to break out segments not yet tracked by the government, agree. Since the end of 2012, vape shops have been the fastest-growing large retail segment tracked by the online review site. The shops are concentrated in the West and South, Yelp data show, with Nevada and Oklahoma competing for the title of vapingest state. 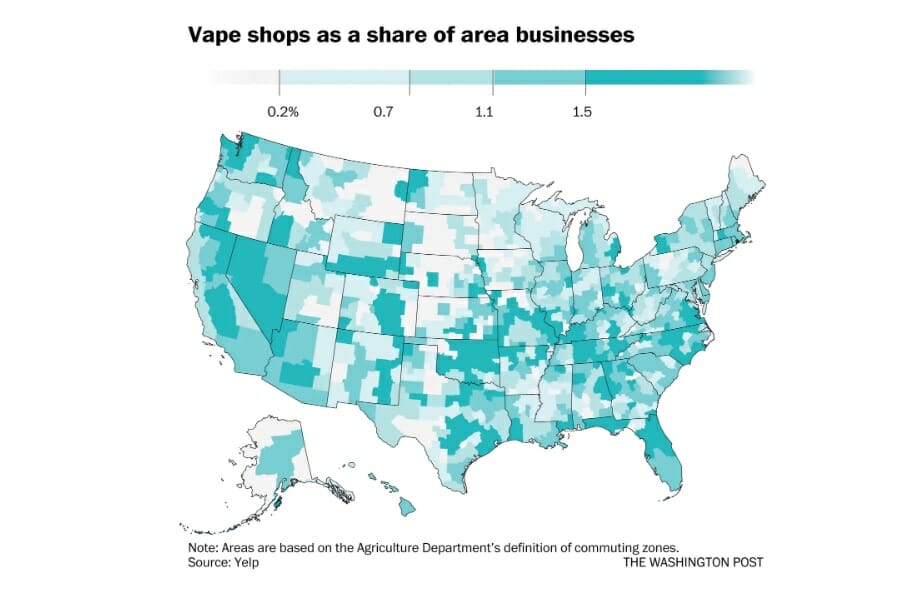 Curate RegWatch
Emissions from e-cigarettes are not harmless and calling them vapour is purposefully misleading, scientists argue. While the puffs from e-cigs aren't exactly...

The real threat from the WHO and what UK consumers can...

Stress Test | Is UK’s Enthusiasm for Vaping on the Wane?...