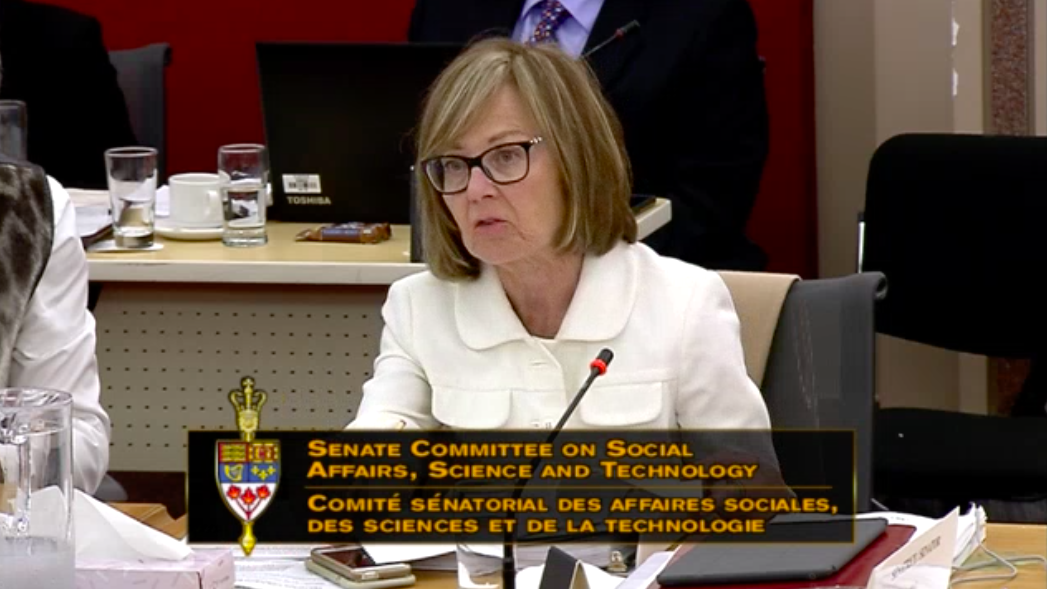 The federal government must take immediate action to stop vaping companies from targeting young people, according to two senators who say they will raise the issue once the next session of Parliament begins in December.

In an interview Sunday, Senator Judith Seidman, who served as deputy chair of the social affairs, science and technology committee during the previous Parliament, said the government needs to ban all vaping-related promotions to address the growing youth vaping crisis. The current law prohibits promotion of vaping products or flavours that could appeal to young people and doesn’t allow any lifestyle advertising. But the current situation highlights why an outright ban is needed, she said.

“It’s a lot easier to have a very restrictive bill with regulations that prohibit any advertising or promotion or sponsorships. Total prohibition in the regulations,” said Ms. Seidman, a Conservative senator from Quebec.

A Globe and Mail investigation published Saturday revealed that e-cigarette companies are appealing to young people in Canada through promotion of flavours such as cake, candy and ice cream, as well as advertisements that push lifestyle benefits of vaping. The investigation found companies are hiring social-media influencers to endorse products and run vaping giveaways, boosting child-friendly e-liquid flavours online and running pop-up events staffed by attractive models. Critics say these tactics flout federal laws designed to prevent promotion of vaping as a desirable activity for young people.

Curate RegWatch
"A law that increases youth smoking could pose a threat to public health." This month marks the one-year anniversary of Massachusetts’ experiment...

Philip Morris Beat Earnings Estimates. Why Its Stock Is Dropping.