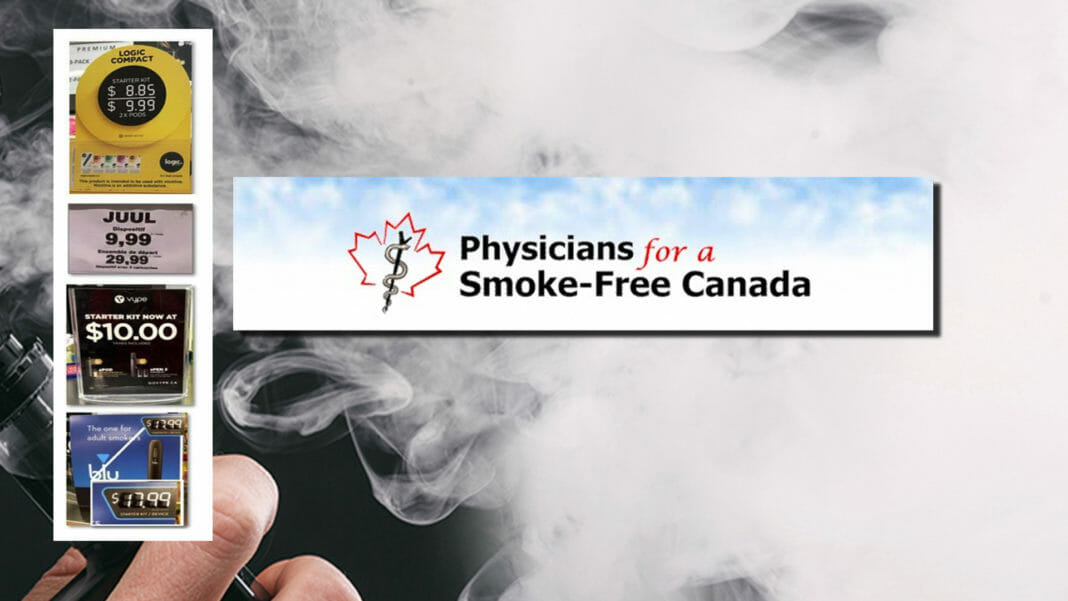 Curate RegWatch
It seems that FDA is poised to regulate small-scale vape vendors out of the market—and leave smokers with fewer options to...

SBA Urges Another Year of Sales for PMTA-Submitted Products

The State Of Business

Are we ready to achieve a smoke free future?