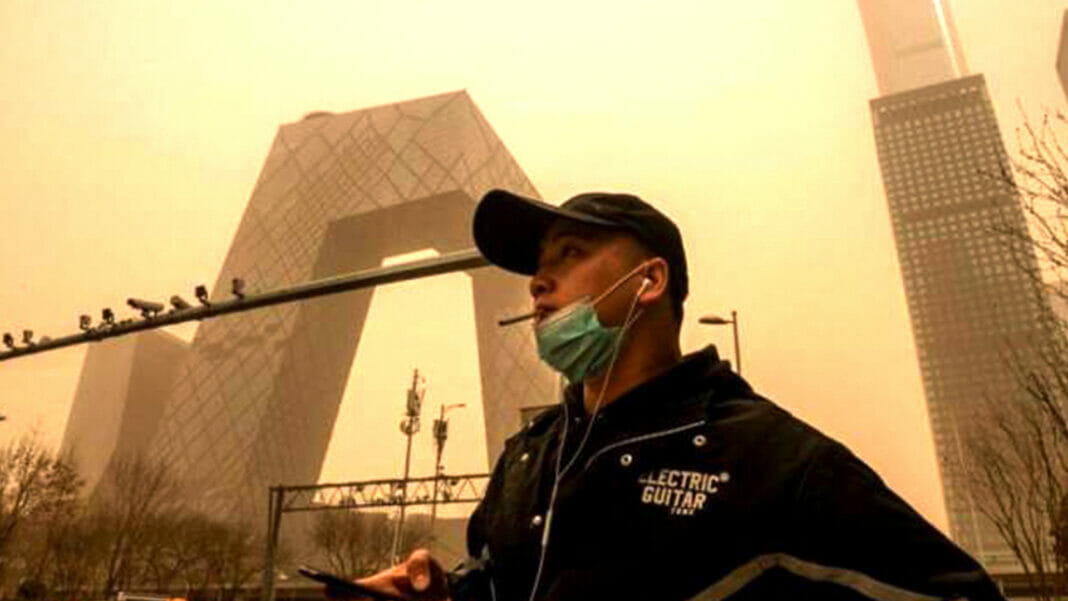 A LANDMARK report from a United Kingdom-based harm reduction organisation has shed light on the alarming need for tobacco harm reduction efforts to be scaled up, particularly in getting more smokers to switch to better alternatives.

These alternatives, known as safer nicotine products (SNP) include vaping devices, heated tobacco products, and pasteurised oral snus. They are less harmful to their users, resulting in improved health and fewer deaths compared to traditional cigarettes.

But despite numerous studies pointing to the benefits of switching from cigarettes to SNPs, the report from the Knowledge Action Change (KAC) in the UK found that a mere nine out of every 100 smokers are SNP users.

Before Canadians knew the term vaping, they heard about ‘e-cigarettes’

Curate RegWatch
In January 2009, CBC reported on new devices 'delivering nicotine in a tobacco-less vapour cloud' Everybody knew about traditional cigarettes and the...

Setting the Record Straight on Vaping