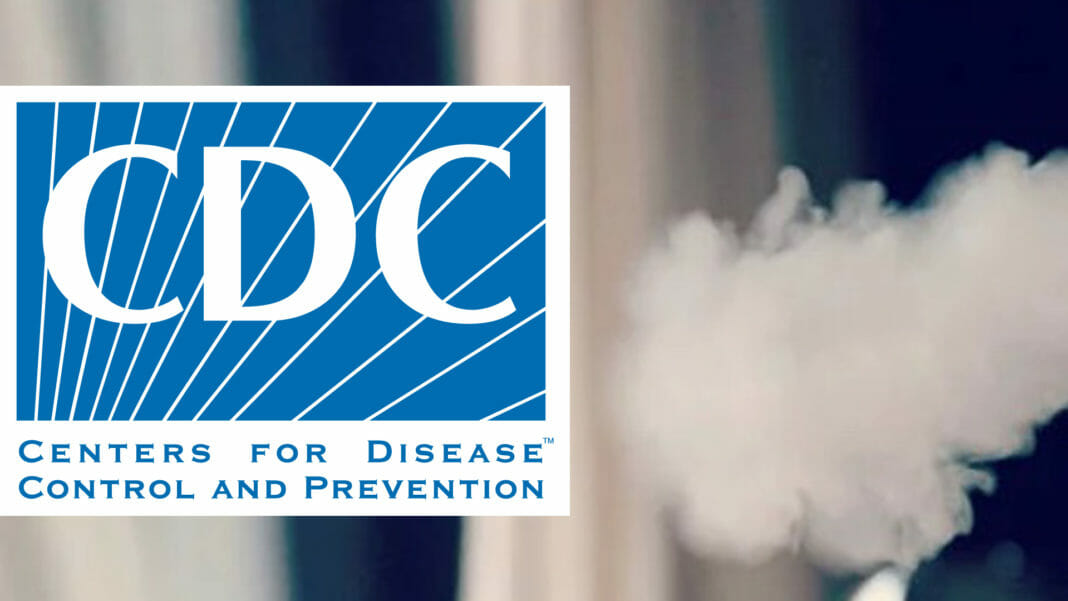 Optimally resolving a nationwide outbreak of any illness involves the cooperation of not only countless local, state and federal agencies, but the media, medical providers and private industry as well.

Above all, it involves cooperation from the public. Regardless of how an illness is spread or manifested, how quickly an outbreak can be brought to an end often depends on the public complying with public health messaging. This compliance, in turn, requires trust.

To maintain the trust of an anxious public, the public health system must remain objective. Unfortunately, the messaging regarding the current outbreak of lung injuries associated with the use of vapor products provides a discouraging case study in how public health can be conscripted as a political tool.

The trouble began at the outset. On August 17, the Centers for Disease Control issued its initial statement on the outbreak, announcing, “While some cases […] appear to be linked to e-cigarette product use, more information is needed to determine what is causing the illnesses.”

By mentioning a link to e-cigarettes before stating that the cause of the illnesses was unknown, the CDC’s statement primed the public and the media to associate the outbreak with nicotine vapes. This then became the context in which all future messages were interpreted, even after the evidence implicated only illicit cannabis products.

Heated tobacco: a new review looks at the risks and benefits

Science has marched on: it’s time to update the advice to...