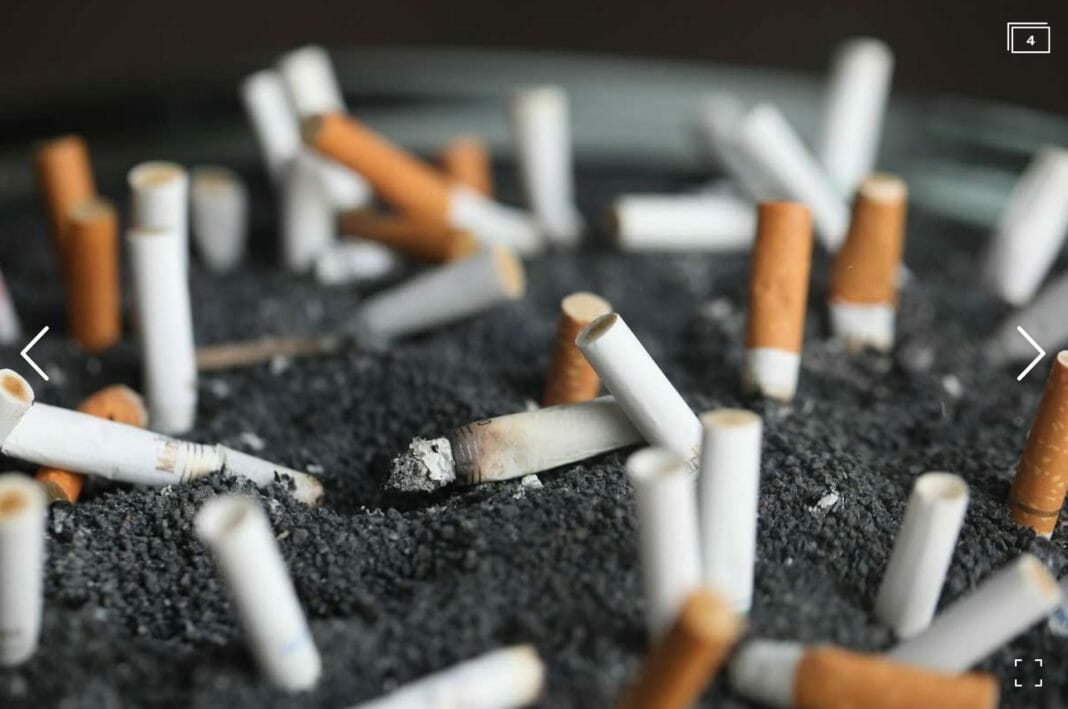 As states and cities race to impose new sales restrictions on e-cigarettes — now linked to more than 1,000 lung-related illnesses and close to two dozen deaths nationwide — almost none is taking action against traditional tobacco cigarettes, which have killed far more people.

Rates of youth vaping are skyrocketing, while rates of youth use of cigarettes are falling to record lows — which may explain why politicians and regulators have a sudden new interest in cracking down on e-cigarettes. About 3.6 million high school and middle school students vape, compared with 1.4 million who smoke regular cigarettes, according to 2018 data from a survey by the Centers for Disease Control and Prevention.

But regular cigarettes kill about 439,000 Americans each year, according to the CDC, far more than the figure for e-cigarette use — the latter of which health officials believe are linked in part to black-market THC products. With the exception of Beverly Hills, which banned the sale of almost all tobacco products in May, cigarettes are largely being left untouched by public officials.

“Every death is tragic, but when we look at deaths from e-cigarettes compared to tobacco, tobacco is absolutely getting a pass. And it shouldn’t,” said Tim Hubbard, an assistant professor of management at University of Notre Dame’s Mendoza College of Business who studies executive leadership and follows the e-cigarette industry. “This is an opportunity for us to look at the whole scope of products that use nicotine and see what is the best way forward for the country and the world.”

At the federal level, only Congress — not the Food and Drug Administration, which regulates tobacco products — can ban the sale of cigarettes, legal experts say. The 2009 Tobacco Control Act, the federal law that gave the FDA authority to regulate tobacco products, specifically forbade the agency from banning the sale of cigarettes — or cigars, little cigars and smokeless tobacco products such as chew and snus. But at the time the 2009 law was passed, e-cigarettes were relatively new, and the law did not explicitly address them. It wasn’t until 2016 that the FDA came out with a rule saying e-cigarettes are considered tobacco products and are therefore regulated by the FDA. It is this rule that requires e-cigarette companies including San Francisco’s Juul to apply for an FDA review by May so they can continue selling their products.