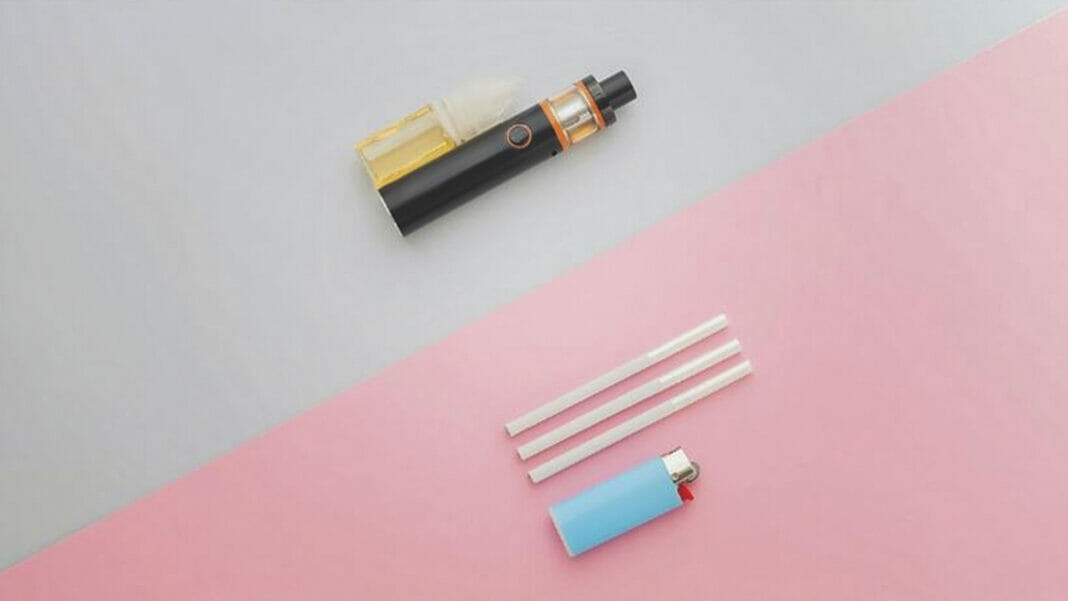 Considering the Commission’s recent proposals for its ambitious Europe’s Beating Cancer Plan and the revision of the Tobacco Products Directive, Rajnish Singh reports on the World Vapers’ Alliance event that discussed how vaping can help people quit smoking.

At a recent webinar organised by The Parliament Magazine and the World’s Vapers’ Alliance, EU policymakers and tobacco harm reduction experts came to together to debate the current issues surrounding vaping. Are they less harmful than smoking? Do they help smokers quit? Or do they create new generations of tobacco consumers. Also discussed were the Commission’s ‘Europe’s Beating Cancer Plan’ and the revision of the Tobacco Products Directive – which will look at the safety and ease of availability of vaping products.

Amid the backdrop for the discussion was the Commission’s Scientific Committee on Health, Environmental and Emerging Risks (SCHEER) report on electronic cigarettes. The opinion of the Committee was that “there is strong evidence that nicotine in e-liquids is implicated in the development of addiction and that flavours have a relevant contribution for attractiveness of use of electronic cigarettes and initiation”.

Italian ECR deputy Pietro Fiocchi disagreed with the SCHEER opinion saying: “I have been very critical of the EU’s new directive and the […] SCHEER document. In my opinion, they are not taking into consideration the scientific evidence that these are very good instruments for helping to reduce harm from tobacco.” The member of the Parliament’s Special Committee on Beating Cancer (BECA) believed the Commission was mistaken in considering these products just as dangerous as traditional tobacco products.

The budget hit that will affect all Australian taxpayers

Curate RegWatch
Tumbling rates of smoking, a drop in alcohol consumption and the rise of electric vehicles will punch a hole in the...