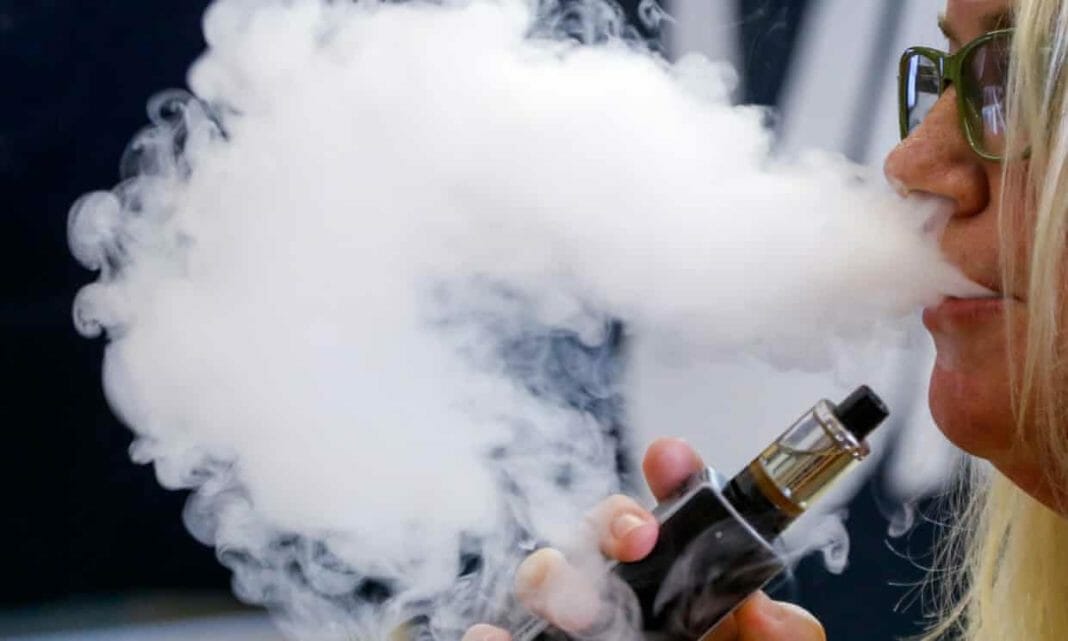 An estimated 55 million adults will be vaping by 2021, creating millions of devices that will be disposed of improperly

Vaping has been declared a serious health epidemic, but it could also create a massive recycling disaster, according to researchers. And top companies in the sector are piloting recycling programs to address the millions of devices improperly disposed of each year.

Market research group Euromonitor estimates that the number of adults who vape will reach almost 55 million by 2021. The e-cigarette market was worth approximately $5.5bn as of 2018. As of 2017, there were 565 types of e-cigarette devices on the market in the US, 184 of which were disposable or single-use, according to the Center for Disease Control and Prevention. When littered, these products can leach dangerous metals, battery acid, and nicotine into the environment. And there is no legal way to recycle them.

While leading vape companies JUUL and Altria have expressed the need to act on the growing problem of electronic waste that their devices leave behind, “none of the companies so far have taken the necessary action,” said Yogi Hale Hendlin, a research associate at the Environmental Health Initiative at the University of California, San Francisco.

“It is the consensus of public health researchers working on the environmental costs of tobacco that e-cigarette manufacturers need to put a product deposit system into action,” he said.

Lung cancer stigma and its effects on treatment, research, and more

Curate RegWatch
Lung cancer leads to more deaths than any other cancer in the United States. The American Cancer Society estimate that about 235,760 people in...

Vaping cancer link as it damages DNA in the same way...